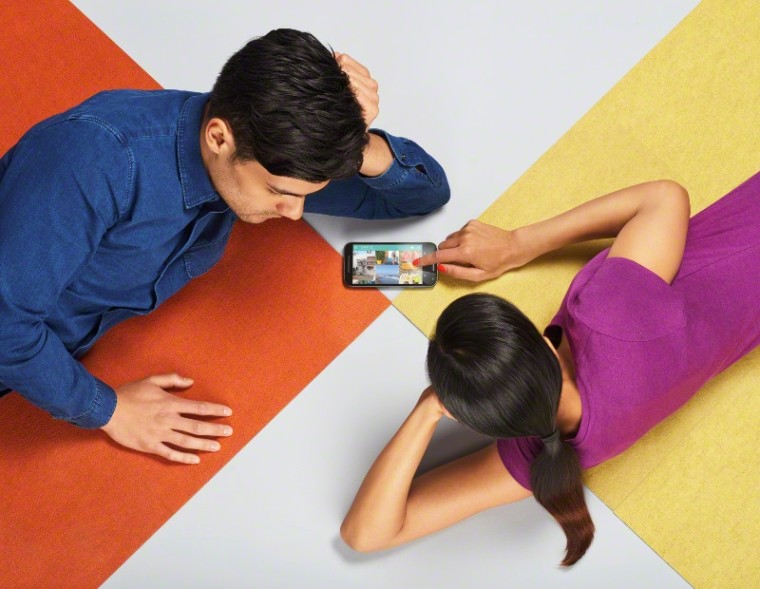 A list of devices that will be getting the Android Marshmallow update has been posted by Motorola and there are some interesting omissions from the list.

With Android Marshmallow officially announced and rolling out soon to Google's Nexus series of devices, it's the device manufacturers' turn to announce their plans for the update. Motorola has been quite prompt in supporting its devices with latest Android updates and posted a list of devices that will be getting Android 6.0.