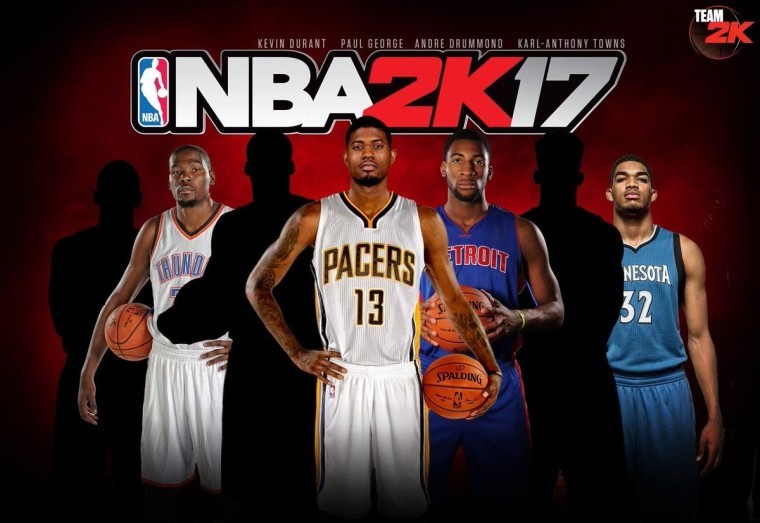 Microsoft today announced its 'Multiplayer All-Access event' with a load of freebies for users of its Xbox consoles.

To start, as suggested by the name, Microsoft is removing the requirement for users to purchase a Xbox Live Gold subscription for online multiplayer access for both the Xbox 360 and the Xbox One so you can play with your favourite games with your friends to your heart's content.

Moreover, over the duration of the event, which is going to last four days starting today and ending on Sunday, February 19, Microsoft will allow users to play NBA 2K17, the hugely popular basketball simulator from 2K Sports, and Rocket League for free. Users can download the games right away and enjoy them with no restrictions. For those who enjoy the games, they can also be picked up at discounted prices of $39 and $15, for NBA 2K17 and Rocket League, respectively (though the discount on Rocket League does require Xbox Live Gold to be valid).

In related news, Microsoft will hold its E3 briefing on June 11, where it is expected to announce its long-awaited Project Scorpio and will also organise a Xbox FanFest event as part of E3.