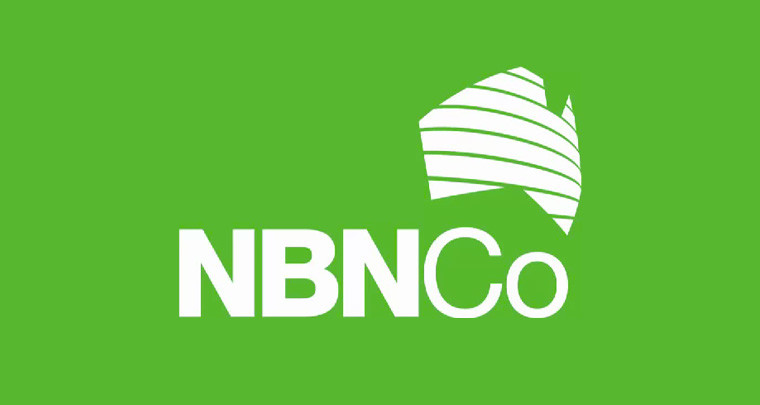 The company rolling out the National Broadband Network (NBN) in Australia, NBN Co, has announced it will take ownership of Telstra's copper and HFC networks, along with Optus' HFC network in areas where it is faster and more cost effective than running fiber. NBN Co said in its press release that the deal will help speed up its rollout of the NBN.

In the new deal, NBN Co will assess the copper and HFC networks as it rolls out the NBN, and in areas where it believes it is cheaper and faster to do so, it will use the current networks instead of laying new fibre cables. NBN Co CEO, Bill Morrow said the deal "will bring down the overall cost of building the NBN and enable us to complete the rollout much earlier than originally anticipated".

NBN Co said when it completes the National Broadband Network, the network will connect all homes and businesses in Australia to the Internet with speeds of at least 25 Megabits per second by 2020. Over 309,000 premises in Australia are already connected to the NBN.