This week mrk makes another appearance, this time reviewing a Samsung Galaxy S3. 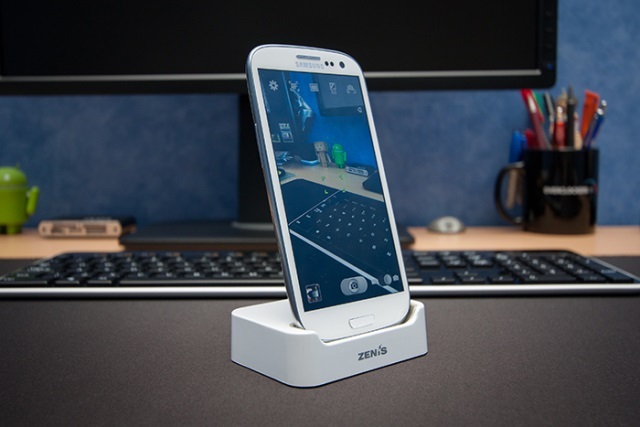 Following on from my popular S2 review I thought I'd post an S3 review, I'll be actively updating this as always but to note, my Pebble Blue S3 isn't due until later in June due to that manufacturing delay that you guys will have read all about so my initial review and impressions are on the Marble White version belonging to my dad which landed today.

Editor note: The Pebble Blue S3 landed before this review was selected for main: link

I will be comparing most things with the S2 (naturally) but I won't do a comparison on daily usage differences until I've had my own S3 a full working week so will only cover things that are immediately obvious and comparable.

Firstly, let's get the bad stuff out the way.

Other reviews by mrk: