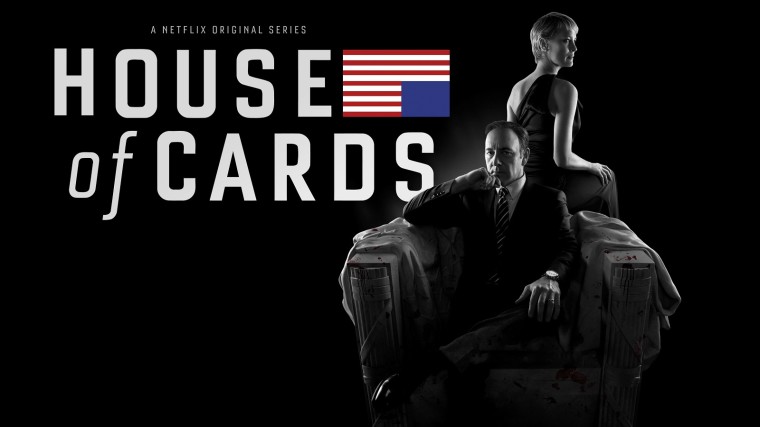 Netflix may have accidentally launched the new season of "House of Cards" well before its premiere date, as the show's newest episodes are now available to watch.

Scheduled to return to the streaming giant on Feb. 27, 10 of season three's 13 episodes are now streaming on the Netflix website. The show's section on the website also features a trailer for the third season and states it won't return until Feb. 27, however, likely indicating that Netflix posted the new season in error.

"House of Cards" has been one of the biggest hits for Netflix, and it's largely viewed as the company's first real foray into original content. The show features high-profile actors such as Kevin Spacey and Robin Wright, and its pilot episode was helmed by Oscar-nominated director David Fincher.

Update: Netflix has removed the season, though Neowin was able to capture the following screenshot of episode summaries (click the image to enlarge). 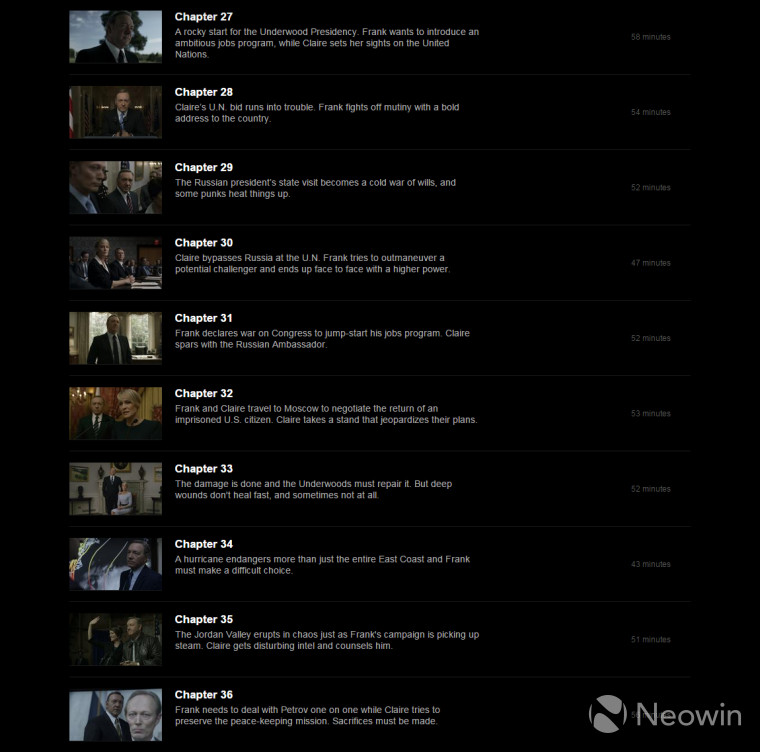