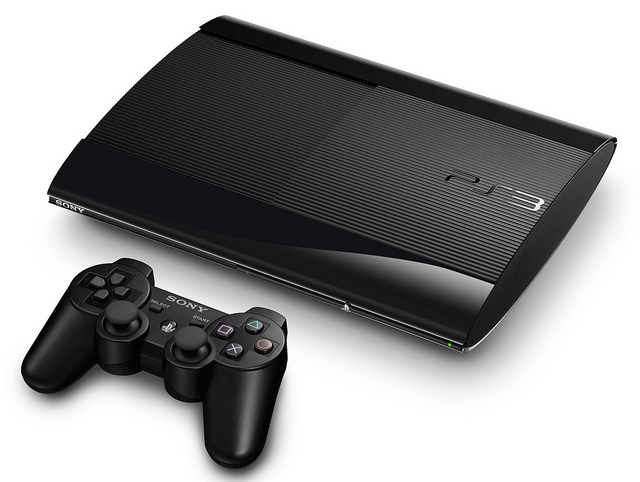 Sony is trying to keep its Playstation 3 game console in the limelight with yet another relaunch of its hardware. Today, the company announced that it will begin selling a new and even smaller version of the PS3 starting on September 25th in the US.

The newest and "super slim" PS3 will be sold in 250 GB and 500 GB versions. On September 25th, Sony will start selling the 250 GB version for just $269.99 in a special Uncharted 3: Game of the Year bundle. It will come with a console, a controller, and the Game of the Year edition of Naughty Dog's 2011 action-adventure game, and all of the game's post-launch DLC content.

That same bundle will also come with a voucher for $30 worth of in-game content for the upcoming free-to-play FPS Dust 514.

If you want to wait for the 500 GB model, it will be released on October 30th in a special Assassin's Creed III bundle. Pricing for that version has yet to be announced. Update: The bundle will be priced at $299.99.