Ever since Apple dropped the price of its Apple TV box to $69 earlier this year, rumors have continued to hint at a new version of the device on the way, bringing some very significant improvements. It seems the new model may now be weeks away from its unveiling - but it also looks like the company's highly-anticipated new TV service won't arrive at the same time. 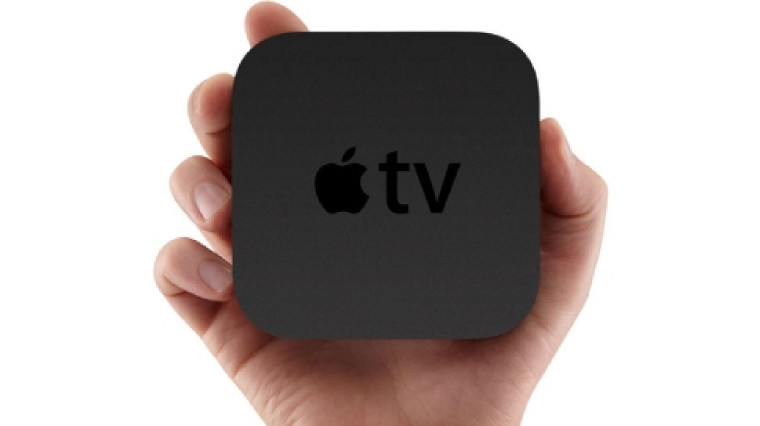 According to BuzzFeed, citing unnamed 'sources familiar with Apple's plans', the company will unveil the new Apple TV box in September, alongside the launch of its new iPhones.

The same sources also corroborated earlier reports about the new device, which revealed that it will include some welcome new features. A much faster Apple A8 processor is expected to bring a big boost in performance, and onboard storage will be increased too.

An overhauled user interface will integrate Siri voice controls for the first time - but for those who prefer a more tactile experience, the Apple TV remote is said to be getting a massive redesign, incorporating a touchpad. A software development kit (SDK) will be released as well, allowing developers to create apps to populate a new Apple TV branch of the company's App Store.

However, it seems that Apple's much-rumored TV subscription service still isn't ready to roll out, and won't be announced at the September event. According to BuzzFeed, the company is likely to hold off that launch until next year.