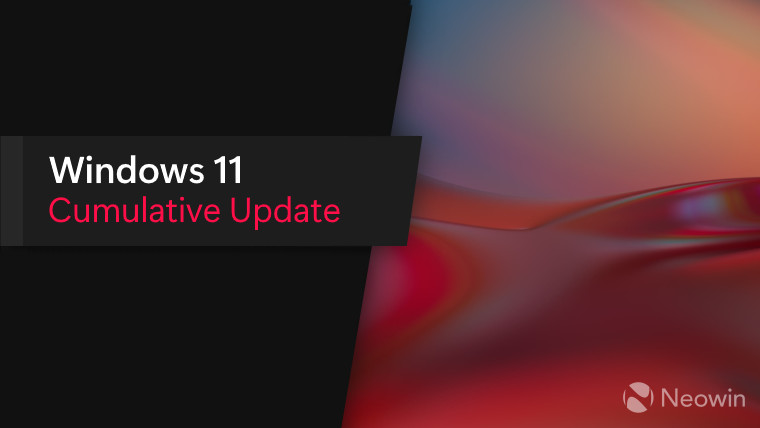 The recent June Patch Tuesdays for Windows 10 and Windows 11 introduced a couple of issues. The first one was related to Wi-Fi hotspots while a second issue involved Azure Active Directory (AAD) and Microsoft 365 sign-in troubles on Arm-based Windows devices.

Microsoft is releasing Out-of-band (OOB) security updates today, June 20, 2022, only for Arm-based Windows devices. This update addresses a known issue that only affects Windows Arm-based devices and might prevent you from signing in using Azure Active Directory (AAD). Apps and services that use AAD to sign in, such as VPN connections, Microsoft Teams, and Microsoft Outlook, might also be affected.

Important This issue only affects Windows devices that use Arm processors. No other platforms will receive this out-of-band update. This OOB update is cumulative. We recommend that you install this OOB update instead of the June 14, 2022 security update for affected devices.

The download is available on Windows Update. Additionally, you can also manually download them as standalone updates from Microsoft Update Catalog website at the links below:

Microsoft also added that it is still investigating the Wi-Fi hotspot troubles that users are having.