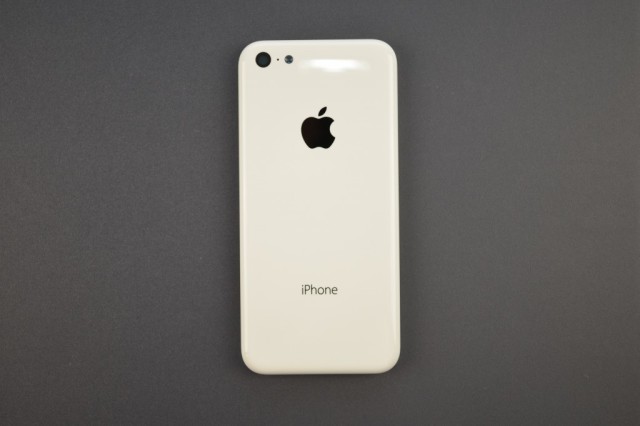 We have seen images and even a brief video clip showing the plastic case of the still-unannounced iPhone 5C in the last few weeks, but today even more images have been posted on the Internet that are by far the best in terms of image quality.

The gallery of more than 50 images comes from the website of Australian Sonny Dickson, who has leaked information about previous Apple products in the past. The shots cover pretty much everything there is to see on the case, including what's on the other side of the housing. A check of the images shows that the iPhone 5C case might not have the volume buttons and mute switch that have been put in place on previous iPhone models.

As usual, Apple is keeping silent on its plans for new iPhone and iPad products, although the company is expected to reveal new models sometime in September. All of them should have iOS 7 out of the box, which will be released as an update to older iPhone and iPads this fall. Many analysts believe that Apple is launching a plastic case version of the iPhone 5 in order to launch a cheaper product that can compete with the many Android devices currently on the market.