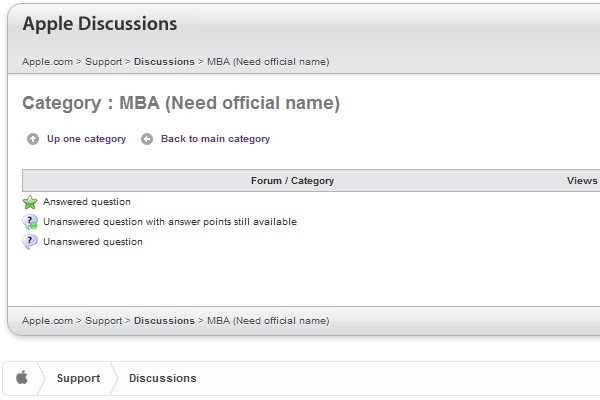 Here's a shocker: Apple has managed to leak its own announcement, hours ahead of the event. We all knew Apple was about to announce a product line refresh, but it's not every day that they manage to leak some of the information before the event themselves.

According to Engadget, a bunch of eagle eyed Polish folk have managed to craft URLs on the Apple website to reveal some confirming information on the announcement Apple is due to make today. Some of the URLs lead to new discussion forums relating to iMovie '11, iPhoto '11, and GarageBand '11, which are all major parts of the iLife suite, so we'd be safe to assume the entire set will receive a refresh later today.

In addition to this, they've managed to uncover a forum called "MBA (Need Official Name)," which obviously stands for MacBook Air. Earlier today, Engadget also received information about the new Air, from a close source that was able to get a hands on with an actual working unit and discovered the following features: 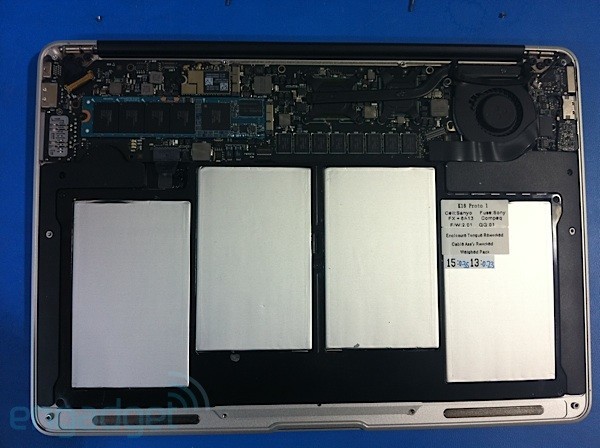 There are some great improvements here, and many MacBook Air fans will be pleased with the update. Obviously, this could all be incorrect, but we'll know officially in a few hours at the Apple "Back to Mac" event.