Huawei is expected to officially unveil the Mate 30 family of smartphones later this week, on September 19. However, a new series of tweets from renowned leaker Evan Blass has shed light on the design of the entire lineup ahead of the announcement.

The leak includes the now only the regular models of the Mate 30, Mate 30 Pro, and Mate 30 Lite, but also the Porsche Design edition - a partnership that Huawei has had for its Mate series smartphones before.

The new devices appear to have a lot in common, such as a rear quad-camera setup, though it's very likely the specs for those cameras will vary. On the Mate 30 Pro, the camera setup will be housed within a circular pattern on the back, while the Mate 30 Lite will use a design closer to the Mate 20 smartphones. We don't get to see the rear design of the regular Mate 30, however. 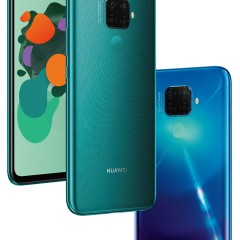 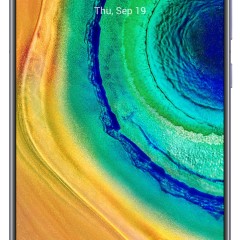 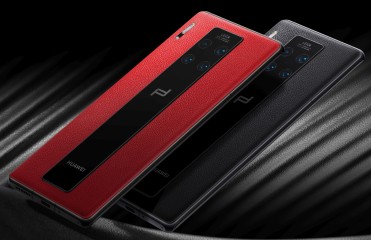 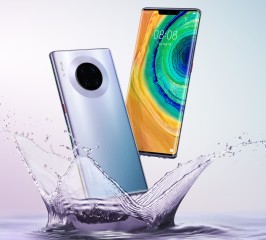 Over on the front, it's interesting to note that the phones seem to have an increasingly bigger notch as they move up the price range. The Mate 30 Pro has the widest one, the regular Mate 30 has a smaller version, and the Mate 30 Lite makes do with a punch-hole cutout. This isn't by chance, though, as the more expensive models are expected to have an array of sensors on the front. The Mate 30 Lite will only have a regular front-facing camera.

The new Mate 30 and Mate 30 Pro will be powered by Huawei's latest chipset, the Kirin 990, with support for 4K video recording at 60fps, while the Lite variant will ship with a mid-range processor. The devices are set to face tough circumstances, though, as they're not expected to come with Google services.