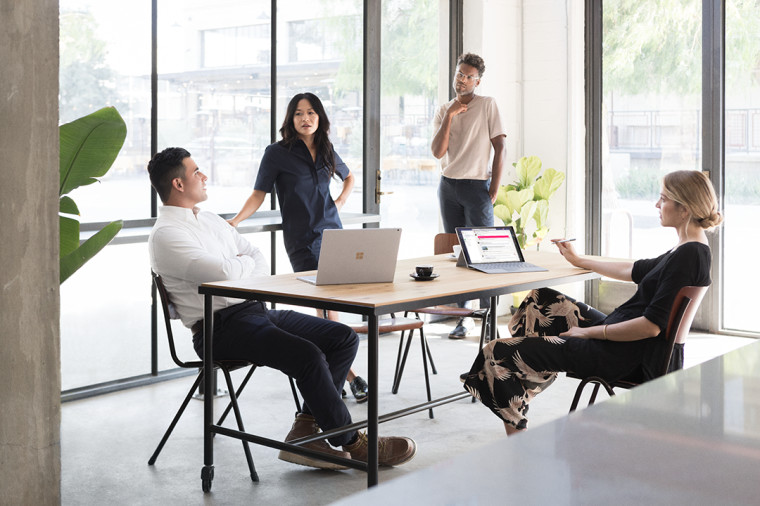 A new Microsoft patent reveals details about a topic-based summarizer for meetings and presentations. The summarizer would be helpful for people who were unable to attend the meeting or for users to refresh on what occurred during the meeting – without the effort of watching the entire recording.

Targeted towards video conferencing, the system will generate a summary of a session among the users based on the determined relative importance of each statement made during the session to other statements made using hierarchical agglomerative clustering, a bottom-up approach of cluster analysis.

The patent, filed in February last year, has been granted to Microsoft with credits to Jeet Sunil Mody, Shalendra Chhabra, and Senthil Kumar Velayutham as the inventors.

The obvious application of such a system will be in Microsoft Teams to properly summarize meetings and presentations, similar to the common minutes-of-the-meeting practice but done automatically.