Microsoft hasn't even completed work on Windows Phone 8.1, but a new report from WPCentral today claims, via unnamed sources, that the company has plans to release at least two firmware updates for the OS later in 2014. 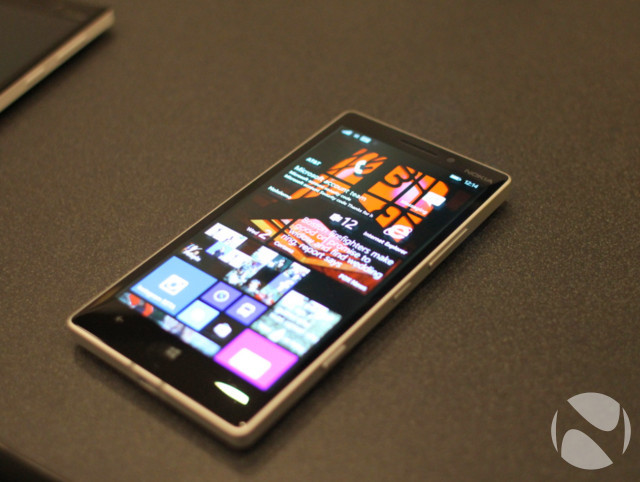 The Nokia Lumia 930 will be one of the first Windows Phone 8.1 devices to be released.

WPCentral also said that a third update could be released in early 2015 before the next major version of Windows Phone is launched. That could happen sometime in the spring of 2015, alongside the next iteration of the Windows OS, which reportedly has the code named "Threshold".

The updates, which will likely be labeled as GDR 1, GDR 2 and GDR 3, will almost certainly offer users a few new features as well as some bug fixes and improvements but won't offer a ton of new additions to the OS.

As we previously reported, Microsoft is expected to complete the final build of Windows Phone 8.1 one week from today on April 14th. The company should release a developer preview of the OS sometime soon after that. The first phones with Windows Phone 8,1 out of the box are expected to be released sometime this June and over the air updates for existing Windows Phone 8 devices should also begin this summer.