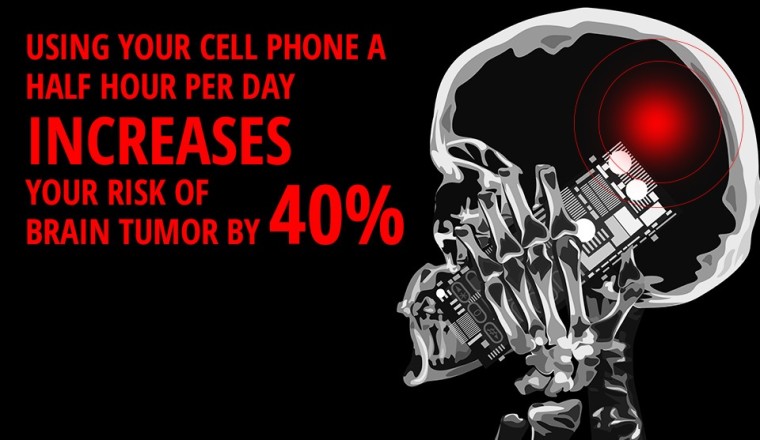 A massive study carried out by the National Institute of Health looking at the effects of cellphone radiation on rodents has brought in some very mixed results. The study by the National Toxicology Program, which was carried out over the last 10 years, is the most comprehensive body of research available looking at the effects of radiation on rats and mice.

The researchers used high frequencies of radiation to bombard rats and mice and also looked at the possible damage caused by heat from cell phones. The high level of radiation used to bombard the relatively small rodents (compared to humans) meant that the rodents were exposed to significantly larger amounts of radiation than what humans experience on a daily basis.

The results showed some damage to the brain, although the changes seen in brain tissue slices were not consistent with the types of damage commonly seen with brain tumours. Further, while some of the rodents developed various types of cancer, including brain, pancreatic, liver and prostate cancer, other cohorts did not, and a clear pattern was not discernible.

An unforeseen consequence of the exposure to high levels of radiation was a change in the weight of newborn rats when pregnant rats were exposed. Interestingly, the babies developed to be normal sized and did not show any other developmental defects.

Previous studies have shown that the link between cellphone radiation and cancer is weak at best and this study further adds to this view, according to Otis W. Brawley of The American Cancer Society. John Bucher, one of the scientists working on this new study has also claimed: "I have not changed the way I use a cell phone, no."

Does this new study raise any concerns for you?

Source: NIH via Science Alert | Image: The Truth about Cancer