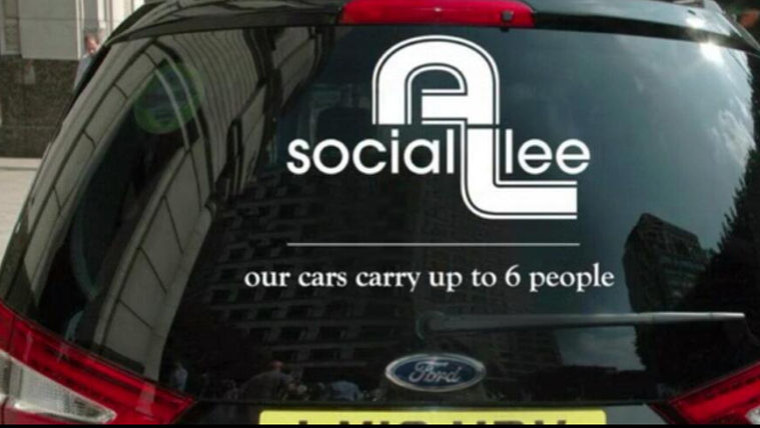 Addison Lee, a London-based taxi firm, will lead a consortium that wants to develop an autonomous car in the UK. The consortium will include Ford and will, through the Merge Greenwich project, receive funding from the UK government's Innovate UK fund.

The UK has been somewhat behind other countries and companies in terms of autonomous vehicle development, with South Korea as well as companies from Silicon Valley like Waymo and Tesla often heralded as leading the way.

The project is aimed at specifically exploring how automated transport and ride-sharing could work in London. Upon the initial findings of the consortium, a pilot project will be initiated in the London borough of Greenwich. The borough has already been home to a few autonomous projects, such as the CargoPod automated delivery van.

Addison Lee has seen its share of the taxi industry in London being challenged by the rise of the unconventional ride-hailing service Uber. Regardless of the outcome of whether Uber may be allowed to continue to operate in London or not, there is a wave of innovations and new ride-sharing ideas sweeping London, which suggests that anyone not exploring new options will be left behind.