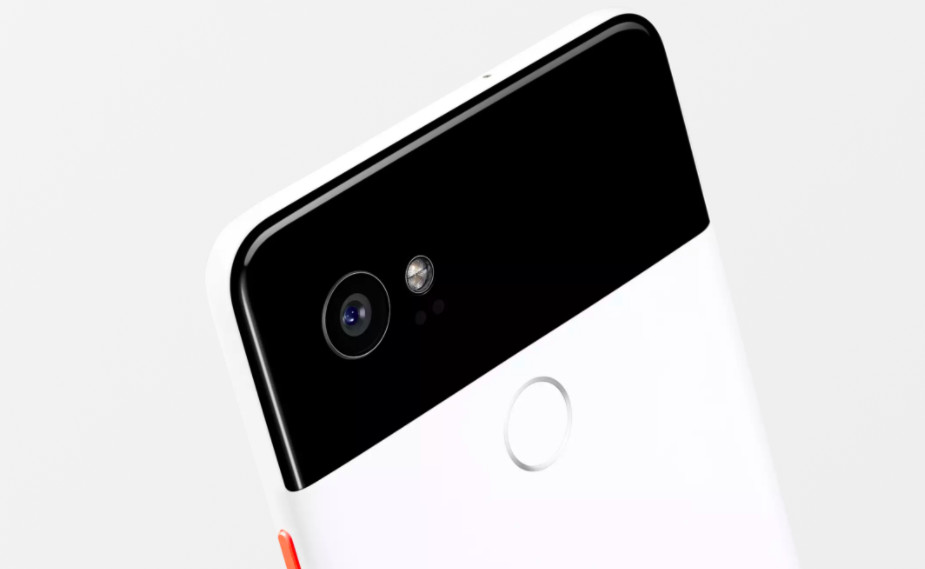 We are still a few weeks away from the official retail release of Google's Pixel 2, but it appears that if you want to take a look and get an early hands-on, Verizon retail locations will be the place to go.

Get a hands-on preview of the new Pixel 2. Head to your nearest Verizon store on 10/12. https://t.co/4tf4HuDJGq pic.twitter.com/HWCRRdXUfY

Today, the firm revealed that it would have demo units available at each of its stores. This is quite a nice convenience for those that want to see the unit before buying it. While the wireless carrier wasn't too generous with details, you will most likely want to stick to its corporate-owned locations or just call your preferred Verizon store before heading out.

If everything looks and feels good, you can either order the handset directly from Verizon or head to the Google Store for the unlocked model that will work with most, if not all, GSM carriers. There isn't an established release date, but the handset should arrive in the next six to eight weeks.