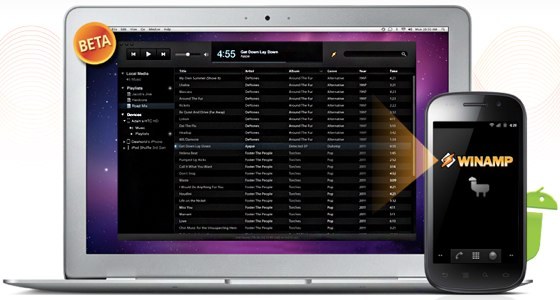 After a pretty long period of silence, a new version of the Winamp for Mac has been updated to a new beta build. Although the list of fixes is small, all entries are essential for the progress of the application, as some important bugs have been fixed. New in the current release is the album art display, auto-update function, Growl notifications for current playing track and additional keyboard shortcuts. The Winamp development team dealt with plenty of fixes, among the most notable being the failed transfers that won't work on device connection termination until app restart. The current release is still a beta, so glitches and malfunctions are likely to occur. You can check the entire set of changes on this page.