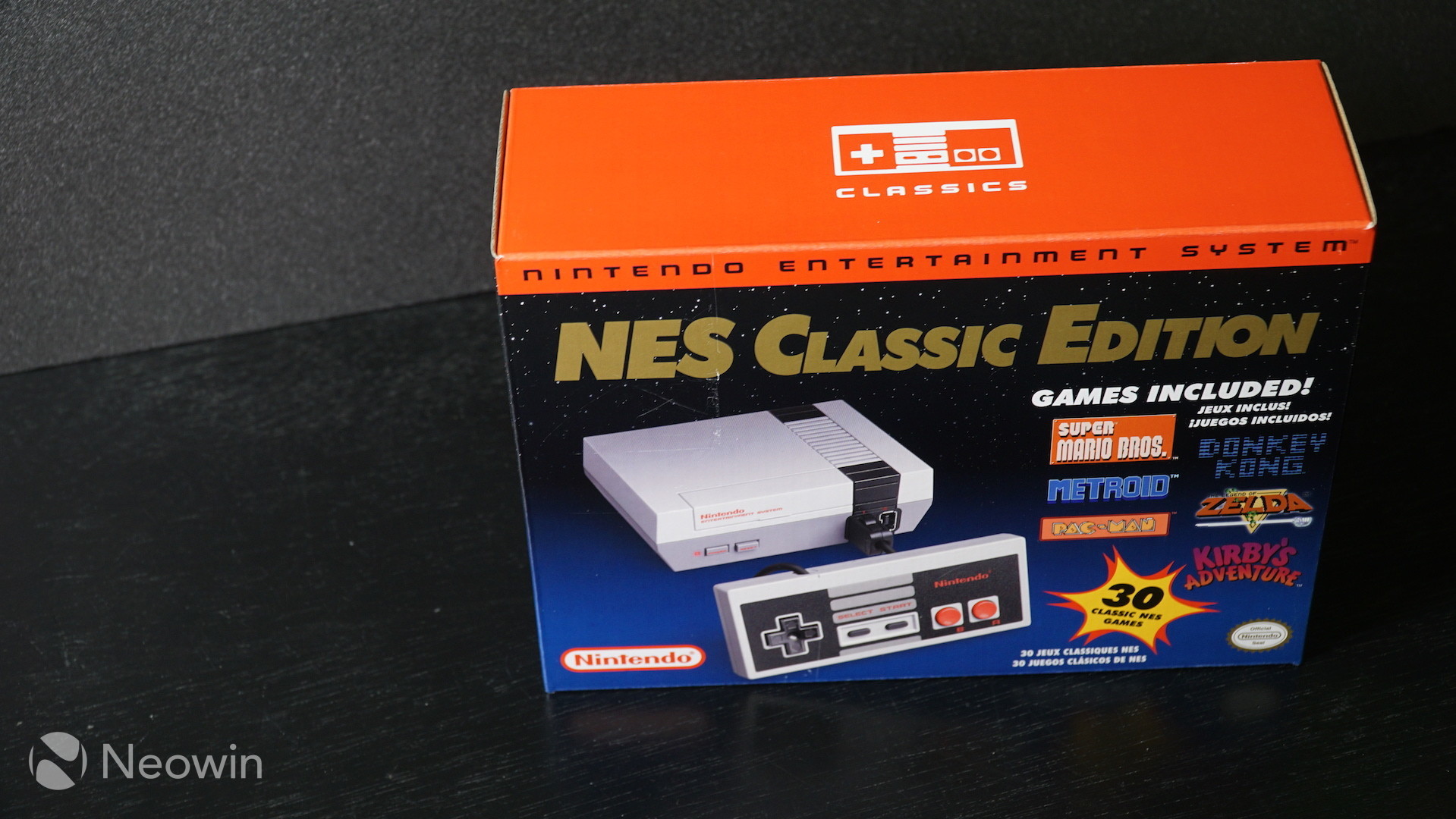 The NES Classic Edition has been one of the toughest items to find this holiday season and although stock has been scarce at a majority of retailers in the US, Nintendo has managed to sell 196,000 units for the month of November, according to The NPD Group.

While this might be a staggering amount, a majority of consumers have still been left empty handed as we head into the tail-end of the holiday shopping season. Since the NES Classic Edition made its debut over a month ago, replenishment of the item has been few and far between, leaving many to hope for restocks right before Christmas.

Luckily, those in the US will be able to try their luck this coming week, as major electronic retailer Best Buy will offer the console in limited numbers on December 20. Those that absolutely need it before Christmas might want to also try their luck via third-party sites like eBay where the console is selling for a pretty hefty starting price of $150.