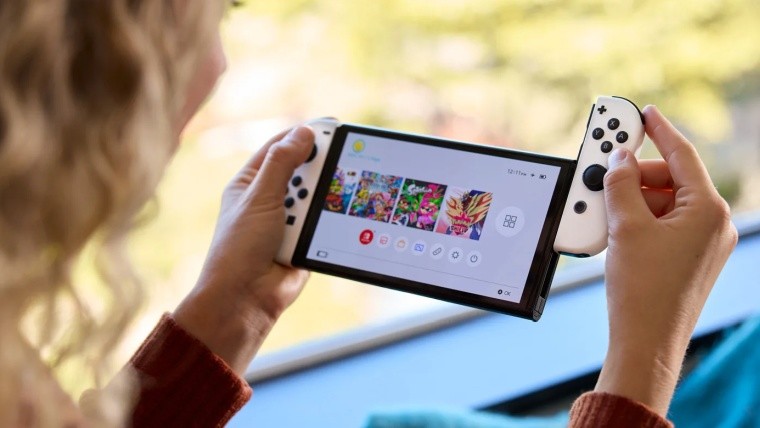 Nintendo has added a new member to its Switch console line-up. Named rather unimaginatively, the Switch OLED model is more premium compared to the original Switch and Switch Lite.

As you may have already guessed from its name, the latest iteration of Nintendo's gaming console comes with a 7-inch OLED screen. Considering that most Nintendo games are quite colorful, this panel type is ideal to render them with full vibrancy. Unlike the Switch Lite that compromised on its hybrid chops in favor of an affordable price tag, the Switch OLED model retains its ability to transform into a home console. For the TV mode, Nintendo has thrown in a wired LAN port for a reliable connectivity option.

To offer more flexibility in the tabletop mode, the Mario-maker has made the kickstand fully adjustable. The company also claims to have enhanced the onboard speaker for better sound quality. The OLED model comes with 64GB of internal storage. Of course, the console will ship with Joy-Cons that can be detached and used for two-player games. 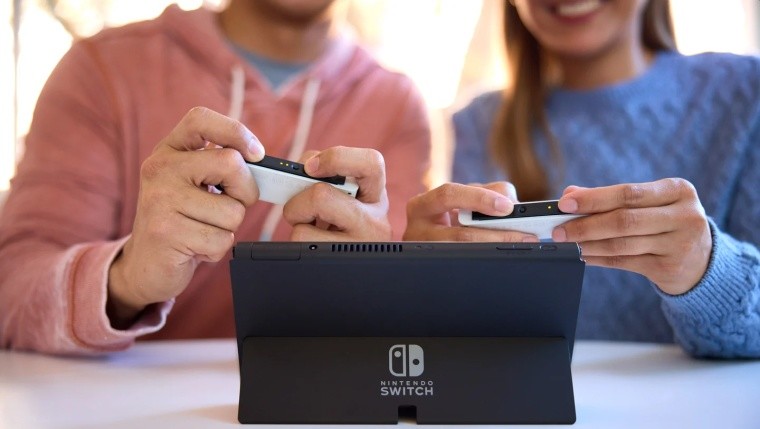 As per Nintendo, the Metroid Dread, a sequel to NES's Metroid, will be the launch title for the OLED model. Of course, it will also have access to an existing library of over 5,000 games including Pokemon Legends: Arceus, The Legend of Zelda: Skyward Sword HD, Mario Kart 8 Deluxe, Super Smash Bros. Ultimate, and Shin Megami Tensei III Nocturne HD Remaster. 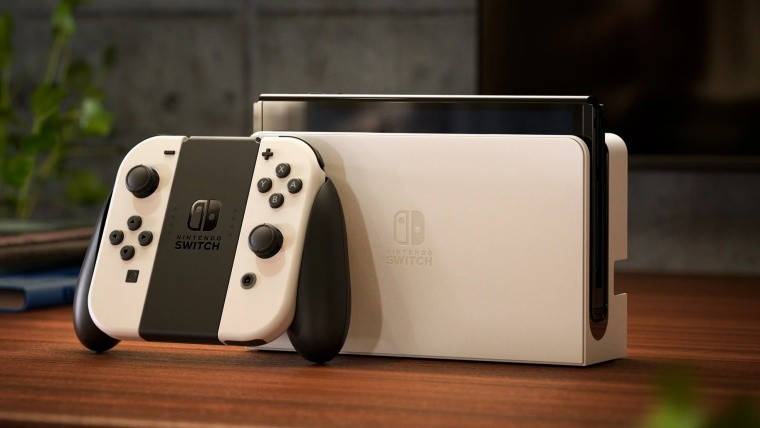 The Nintendo Switch OLED model will be available in the white set and colorful neon red/neon blue set. Priced at $349.99, the gaming console is set to hit stores on October 8.