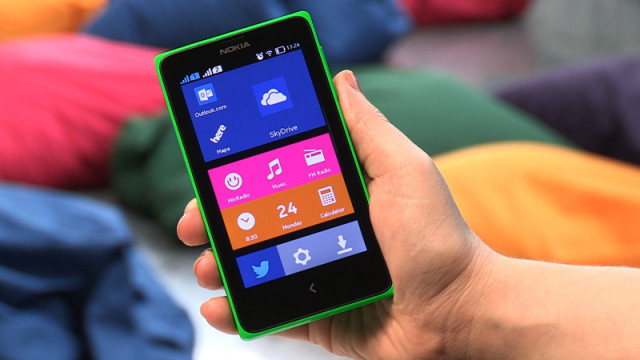 Nokia's strategy of offering a cheap Android-based smartphone seems to be paying off. The company announced today that the Nokia X has already received one million pre-orders just in China ahead of the phone's March 25th launch in that country. It reached that number just four days after pre-orders began.

Nokia made the announcement on its Twitter account with no further comment, but it really didn't need to. It's pretty clear that the company is pleased with the response to the Nokia X, which uses a heavily modified version of Android with its own custom UI, along with connections to Nokia's own software store and Microsoft's online services.

Just a reminder: the basic Nokia X that is getting all of those Chinese orders has a four inch screen, a Qualcomm Snapdragon 8225 dual-core processor running at 1GHz and 512MB of RAM. The phone has no on-board storage but does have a microSD card slot.

Nokia has two more version of the phone that will both go on sale sometime in the second quarter. The Nokia+ will have a 3 MP rear camera and a 4GB SD card in addition to all of the features of the Nokia X, while the Nokia XL will have a bigger 5-inch screen and a 5 MP rear camera.