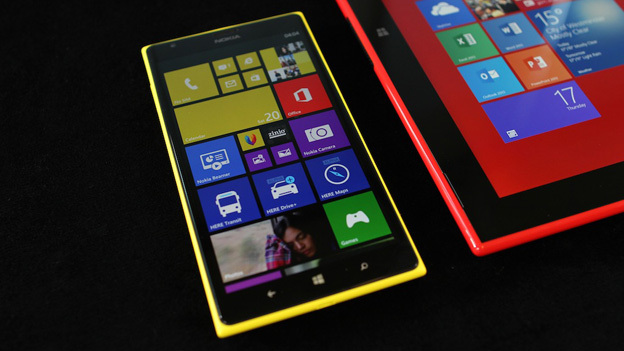 Nokia has been launching smartphones with Microsoft's Windows Phone operating system since late 2011 and the devices have always featured last-generation of system-on-chips and screens. Now Nokia has reached out with an explanation about their hardware choices in an interview to TechCrunch.

The company has stated that, to launch devices with newer chipsets and high resolution displays they needed the participation of Microsoft just as much as their own, since the operating system itself was lacking the support for implementing them. Nokia's VP of software program management, Samuli Hanninen said that they also needed to have apps and user experience ready to justify the bigger screens.

Samuli admitted that Nokia has been late in bringing Full HD screens to their phones, but with regards to processors insisted that Nokia wouldn't have opted for quad core chips last year even if Windows Phone had supported them, due to unimpressive performance and poor battery life which is one of the priorities of Nokia when it comes to mobility.

Nokia launched dual-core Windows Phone 8 devices while rival phone makers had already launched flagships with quad-cores. Now, Snapdragon 800 quad core chip seems to have finally convinced Nokia that the time for high performance chips has come for them, as they are now included in both Lumia 1520 and 2520 which were launched at Nokia World 2013 in Abu Dhabi.

Nokia has released some really good smartphones like the Lumia 920, 925 and 1020 of late, with exceptional imaging technologies such as OIS, a 41 megapixel sensor and so forth which probably could have benefited from the quad core processors, but as the company didn't find the gains very impressive and also the technical limitations of Windows Phone 8 before Update 3 held back the possible implementation.