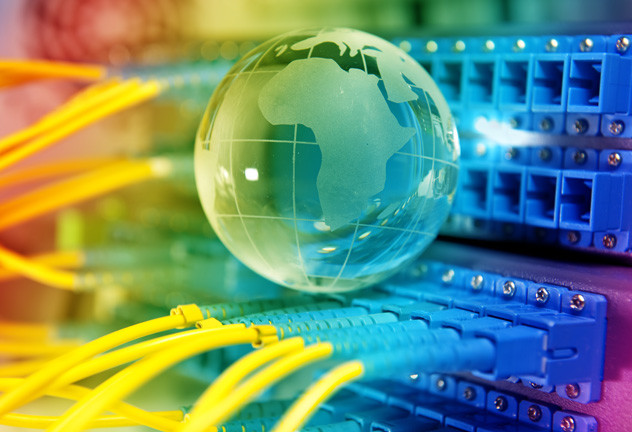 Although, Nokia recently moved out of the smartphone business and had a management shakeup, it is still a major player in mapping services with its HERE maps, which is also an integral part of Microsoft's Windows Phone devices. Now, to improve the underlying mapping technology, Nokia has announced that it will acquire Medio.

In a press release, Nokia has revealed that this acquisition will allow HERE to go beyond the current state of maps with "personalized and contextual maps and services," which HERE's CEO Michael Halbherr, calls as "cognitive mapping." Medio has gathered a vast amount of real-time data, which is analyzed by its cloud-based predictive analytics engine.

The combination of this technology with HERE's mapping platform will allow Nokia to develop new experiences for users such as predicting traffic patterns, recommending alternate routes or recommending places based on the person's interest.

Nokia has kept the terms of the transaction confidential and expects the deal to close by the end of July.