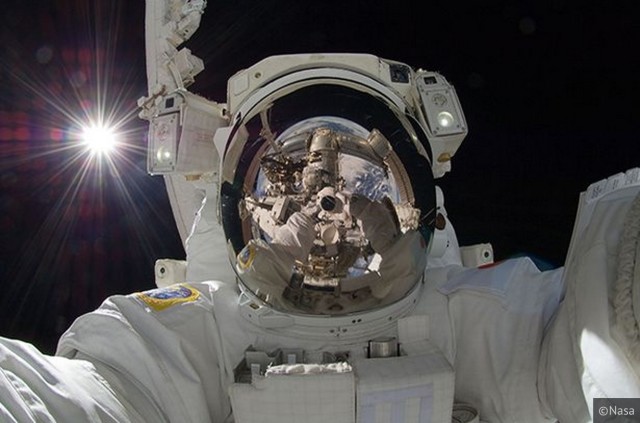 The best selfie of all time

The Windows Phone handsets built by Nokia, but now owned by Microsoft, help to differentiate themselves from their competitors by focusing on camera technology. With the Lumia 1020 pushing the boundaries of smartphone imaging capabilities, the Lumia line is about to put your mug front and center with a phone that’s designed for taking selfies.

The ‘Superman’ device is reported to have a 4.7in display and will arrive near the end of the year, provided Microsoft doesn’t change these plans as they are now in-charge of the Lumia roadmap. The fun is not over for Windows Phone either as two updates are on the plate for Windows Phone 8.1 for this year with the first update targeted for June.

To no surprise, Nokia had many phones in the pipeline for 2014 and the ‘Goldfinger’ device that will ship with some 3D features got pushed back a bit as some of the features needed for the phone did not ship with Windows Phone 8.1.

Seeing as the acquisition of Nokia’s handset division is now complete, the roadmap Nokia had outlined could change dramatically, or not at all, now that Microsoft is in the driver seat. With that being said, we would hope that Microsoft will adhere to Nokia’s aggressive roll-out strategy of putting new phones into the market at a consistent rate to keep the line-up always fresh.

Only time will tell how Microsoft will handle its new 25,000 employees and what the roadmap will look like under Nadella. But, we can only hope that the aggressive nature of Nokia will live on under the new Redmond structure.