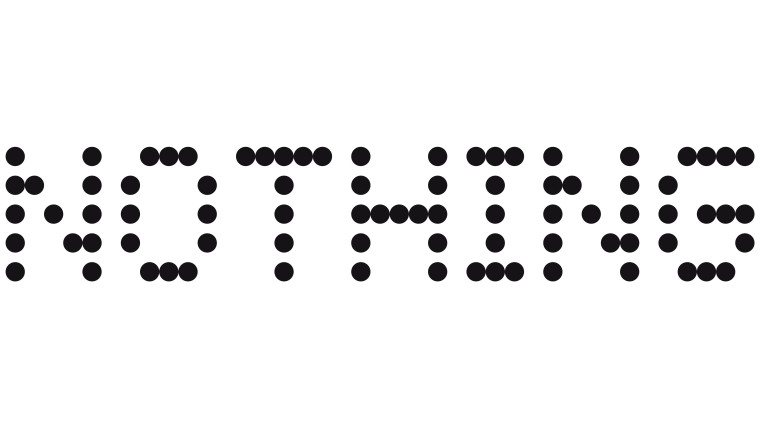 Carl Pei recently announced the creation of a new company - called Nothing - following his departure from OnePlus, which he also co-founded back in 2013. At the time, it wasn't all that clear what the company was working on, with official statements only promising a "giant reset button for all things innovation".

Now, Pei has revealed some of the company's plans in an interview with Bloomberg. Nothing's goal is to create an ecosystem of smart devices that talk to each other, though to what extent is currently unknown. It will start with "simpler" devices, specifically wireless earbuds that are planned for the summer. More products will be launched throughout the year to build out the ecosystem. The product will go beyond audio, but Pei didn't specify what else we can expect.

Nothing also announced today that it received $15 million from GV, Alphabet's venture capital division formerly known as Google Ventures, in a Series A financing round. The tweet claims that the round was "led by" GV, but Bloomberg clarifies that the money came exclusively from Alphabet's funding.

Smart devices are an increasingly prevalent part of everyday life, and Nothing will have to prove itself in a highly competitive market, but it has been backed by some big names aside from GV, including Reddit CEO Steve Huffman, and Kevin Lin, co-founder of Twitch. We'll have to wait and see if and how the company's products manage to stand out.