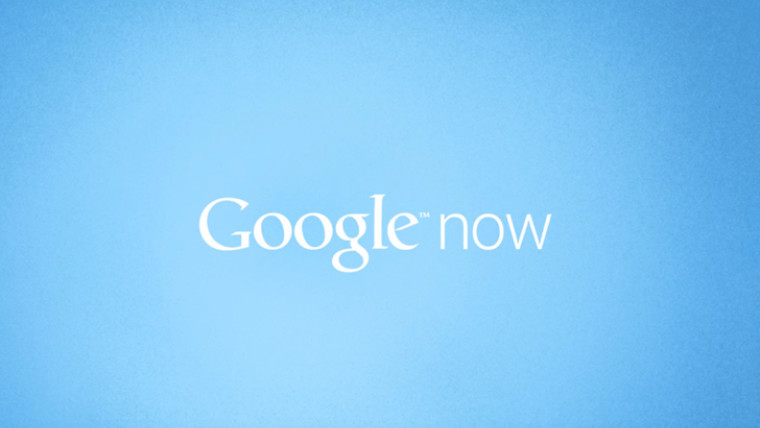 It was only a couple of days ago that we covered news about a developer adding support to Launcher3 for the Google Now pane swipe, usually restricted to Google Pixel phones. Now, Nova Launcher has got in on the action, enabling the functionality for any device running Marshmallow or higher, and more importantly, without the need to "root" it.

However, enabling the functionality is still far from simple. The official Google app used to grant the apps permission to use the Now pane, as if it was a system app. When the Xperia Home launcher added Now functionality, enthusiasts begged (over at Android Police) for their favorite third-party launchers to include it. Nothing could be done, though, as an app can't be moved to the /system partition without root access. The Google app would also allow for the Now pane to be displayed if the Google app itself was debuggable, but that was a situation that was virtually never encountered. 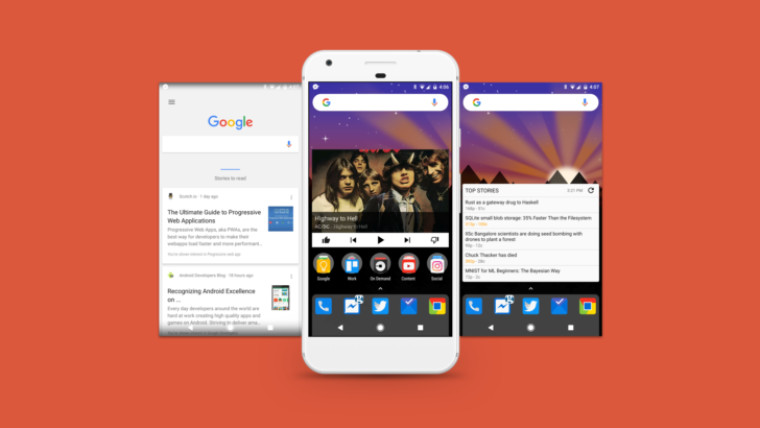 However, according to Android Police, the Google app's check was changed a few updates back. Because the Google app now checks if the client app is debuggable and not the Google app itself, third-party apps such as Nova Launcher can now utilize the API so long as the client is debuggable. But because debuggable apps have multiple issues (not publishable on the Play Store, some ART optimizations get disabled, and security can be weaker), a workaround needs to be created.

To encounter this problem, Nova has created a sideloadable app called "Nova Google Companion" which is utilized to add Google Now functionality. This app fulfills the Google app's necessity for the client to be debuggable, but since it's debuggable, it can't be published to the Play Store. So if you want the Now pane, you'll have to download the companion from APK Mirror.

Support for it works from Nova Launcher 5.3-beta1 which was released yesterday, if the launcher detects the companion APK, the Now pane will be activated. This will work on any device running Android 6.0 Marshmallow or higher. In addition, you won't need Nova Launcher Prime to use it.

Once you are upgraded to 5.3-beta1 you will need to sideload the APK, which you can download here. It will require you to install from "Unknown sources", but if you are comfortable with this, enable the APK to install and then hit Open upon completion to enable the Google Now pane.