In 2013, NVIDIA said that its next GPU design beyond its current Kepler products would be called Maxwell for a launch in 2014. Today, NVIDIA didn't talk a lot about Maxwell during its annual GPU Technology Conference but it did discuss its successor, which has the name Pascal. 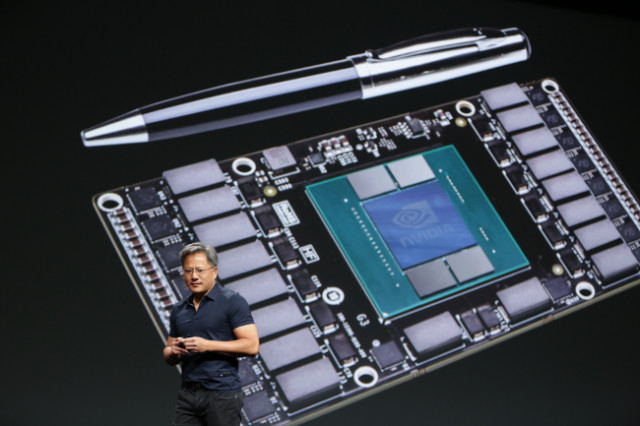 The company's press announcement said that the design, which was named after the 17th century French mathematician Blaise Pascal, will stack DRAM into dense modules and place them inside the GPU itself. NVIDIA says this will allow the chip to gain access to memory faster and make the designs smaller. The final result should allow for Pascal-based GPUs to have much more bandwidth combined with better energy  efficiency and over twice the memory capacity.

Pascal GPUs will also allow games and apps to give the CPU access to the GPU's memory, and vise versa. Finally, the design will put in what's being called NVLink, which will allow data to flow as fast as 80GB a second between the GPU and CPU, compared to the current limit of 16GB.

All of this sounds great, but we will have to wait a long time before the first Pascal-based graphic cards are on sale. NVIDIA says they won't be out until sometime in 2016.