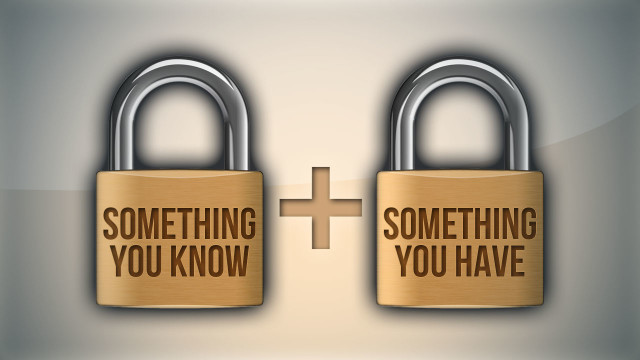 We've been saying for awhile that passwords are going the way of the dinosaur. Tumblr agrees, and has bumped up the security of its users by introducing two-factor authentication on its website which can be setup using a few simple steps.

Users who wish to use two-factor authentication on their Tumblr accounts will need a phone in order to receive the single use code necessary for signing in. To setup two-factor authentication, a user can visit "account settings" on the website and enable the checkbox. After this, the user will need to provide a phone number in order to receive the code. Tumblr also supports the use of authenticator apps for generating codes and recommends that users keep one of the options on as a backup.

The working of the security measure is similar to what Google, Microsoft, Facebook and Twitter are already offering, where the user needs to enter the single use code which is sent to the registered device, after entering the regular password. For users on iOS and Android, Tumblr recommends the Google Authenticator app for single use codes.

Tumblr has been often criticized for its lack of sufficient security which had previously resulted in mass hacking of pages using a worm attack. Now, as a part of Yahoo, it seems the blogging platform will get some serious security overhaul starting with the introduction of two-factor authentication.