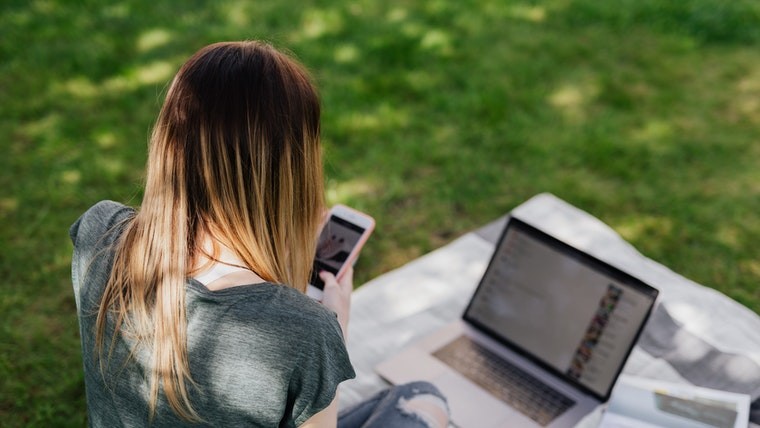 The UK’s digital regulator, Ofcom, has revealed that just one in six teens and young adults report harmful content they encounter online. The regulator is launching a campaign to encourage young people to report this type of content so that others do not have to see it in the future.

The main harms that young people encountered online were as follows: