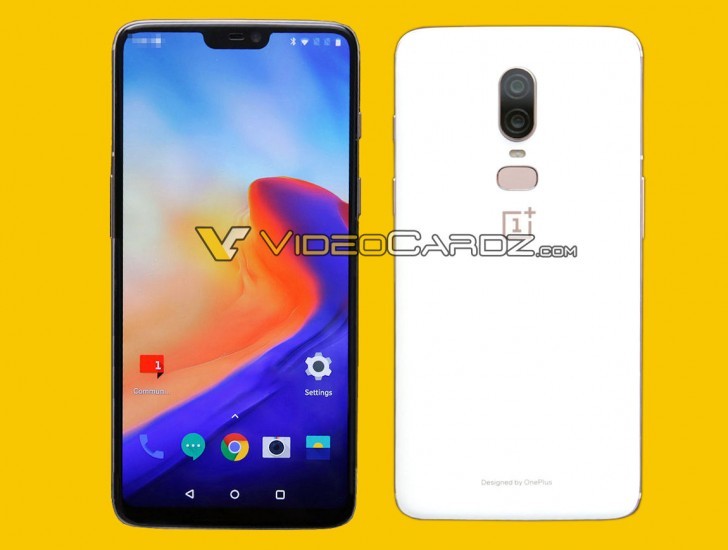 After months of speculation, OnePlus finally gave details about the release of its upcoming smartphone, the OnePlus 6 with its unveiling taking place in London on May 16. While we have a few weeks until the event, it looks like we are still getting leaks about the handset. This time, the device has been shown off in a new color along with new information that could indicate that the camera will have a super slow-motion capture option. 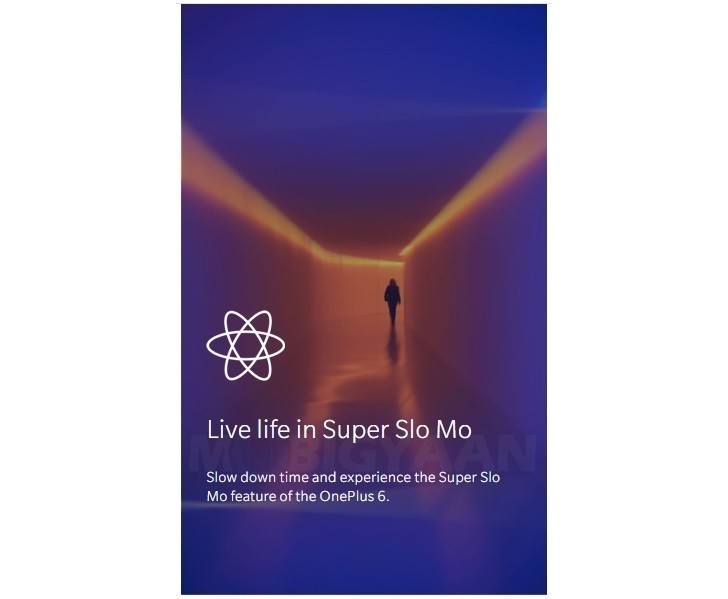 We have seen the look of the OnePlus 6 before but the new render shows off the handset in white. This doesn't come as much of a surprise, considering that the smartphone was already rumored to arrive in three colors. Perhaps what is more interesting, is that the camera could have a 'Super Slo-Mo' feature. There aren't any specifications about the capture rate, but it is likely that the firm will try and match Samsung's 960fps it made available on the Galaxy S9 and Galaxy S9+. Although it sounds impressive, it can only capture a very limited amount of footage and also does so at a lower resolution of 720p compared to video typically captured at slower frame rates.

Like previous years, a majority of the details about the OnePlus handset have been revealed prior to its official unveiling. But the most important detail, its price, is still a mystery. It will be interesting to see whether the firm will be able to maintain its low pricing or if it will have to increase it.