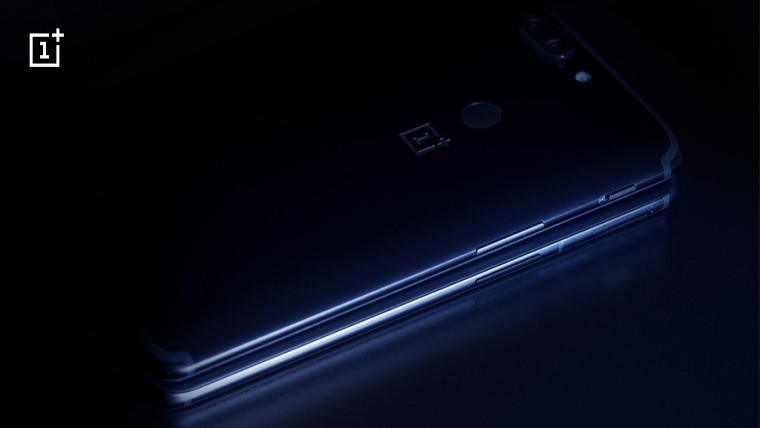 The OnePlus 6 is no secret device, with much of its details such as the specifications, notched display, colors, possible DxO mark rating submission, and gesture support having either leaked already or confirmed by OnePlus’ CEO himself. The company has also begun teasing the smartphone’s arrival through Twitter, with rumors suggesting a possible reveal on May 5. To recap, the OnePlus 6 is expected to sport a 6.28-inch Full HD AMOLED display with a resolution of 2280x1080 that includes a notch at the top. The device will be powered by a Qualcomm Snapdragon 845 processor and will come with 8GB RAM and 256GB of storage.

Today, the phone has been revealed in its entirety, thanks to the product renders at MobileFun by case maker Oxilar. The listings for the OnePlus 6’s mobile cases show off the front and the rear of the device. 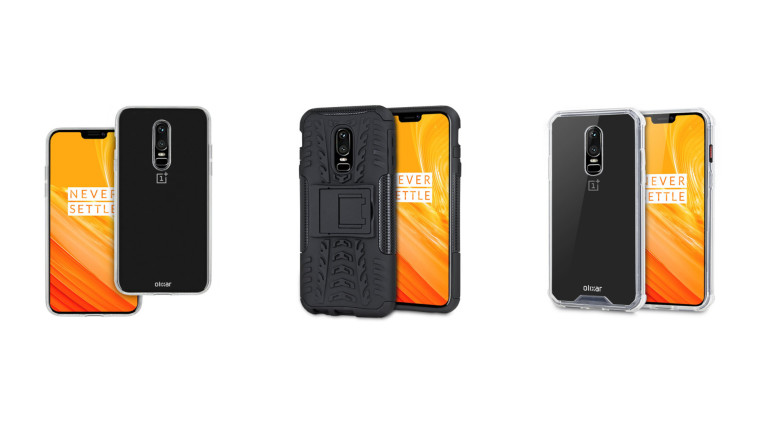 In line with observations from earlier leaks, the phone seems to house a dual camera setup at the rear that is stacked at the center, arranged vertically, with the LED flash and the fingerprint sensor below it in-line. The notch is prominently visible at the front of the device and the button placement does not seem to differ from the outgoing model, the OnePlus 5T. The cases are currently available for pre-order, ranging from $7.49 all the way up to the case and screen protector combos costing $35.49, but no delivery dates are mentioned on the site. 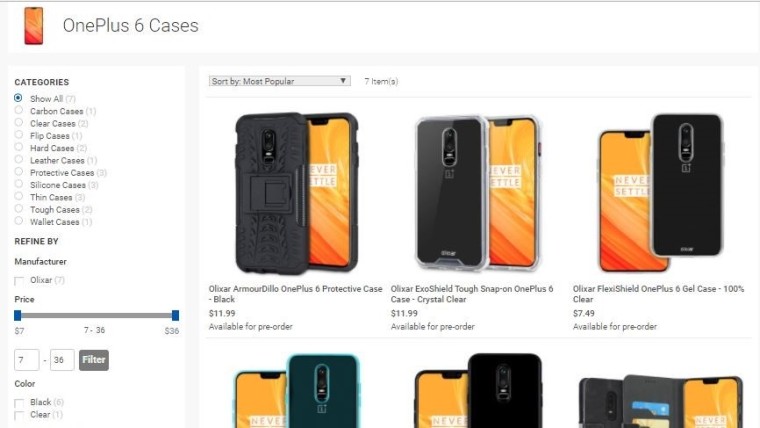 With so much already known about the device, it will be interesting to see what new details emerge when OnePlus officially launches its flagship for this year.