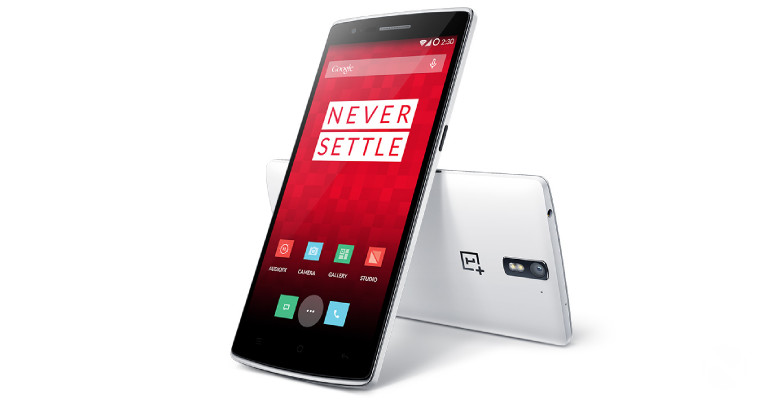 Chinese smartphone startup, OnePlus, will not be providing updates to CyanogenMod in India, due to Cyanogen's exclusivity deal with Micromax.

​OnePlus is busy hyping up its launch in India through Amazon, but has been given a last minute shock by its software partner Cyanogen, which recently secured an exclusivity deal with local smartphone brand, Micromax.

According to Cyanogen's deal, Micromax will be the only company to provide CyanogenMod based smartphones in India which has not gone well with OnePlus, as it makes devices exclusively running on the custom OS. OnePlus has revealed that Cyanogen knew about its plans to enter the Indian market and the last minute change of heart has put the company in a tight situation.

As a result of this, OnePlus has put the development efforts of its own ROM into fast track mode and will be updating the Indian OnePlus Ones to the OS in the near future. The in-house ROM, which will be based on Android Lollipop is said to retain the stock look and feel of Android and will be free from bloatware which often ruins the user experience.

OnePlus One will launch in India on December 2nd and will be exclusively available through Amazon but will still require invites unlike the recent general availability.