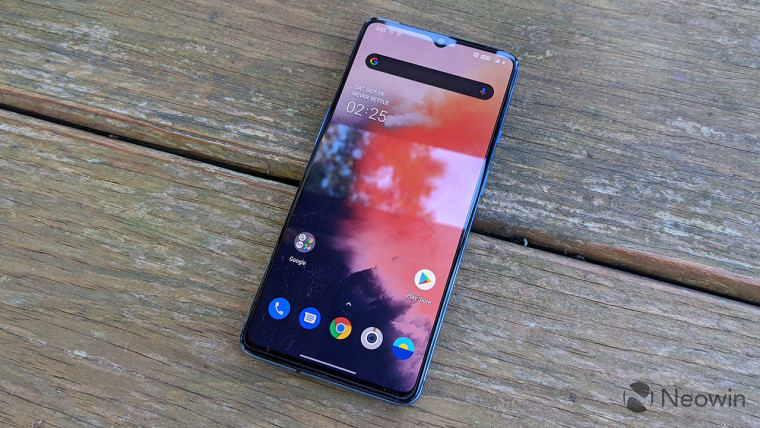 Back in September last year when OnePlus announced the OnePlus 7T, it promised to launch its mobile payment system - OnePlus Pay - in 2020. Now, the service has gone live in China, though, the company is yet to make an official announcement about this.

OnePlus 7T owners in China will be able to use OnePlus Pay through the Wallet app in HydrogenOS. The payment platform currently supports savings cards from Guangfa Bank, Minsheng Bank, and SPDB. Credit cards of Guangfa Bank and SPDB are also supported. Other details about the service are not yet known. It is also unclear if OnePlus Pay is based on NFC or it relies on QR codes. It also looks like for the time being, the service is only going to be available on the OnePlus 7 and OnePlus 7T. However, it is expected to expand to older OnePlus devices as well.

As per GizChina, the service will officially go live later this month in China. There's no word on when OnePlus will expand OnePlus Pay to other parts of the world. It makes sense for the service to also launch in India where OnePlus has a huge fan following and dominates the premium smartphone segment.