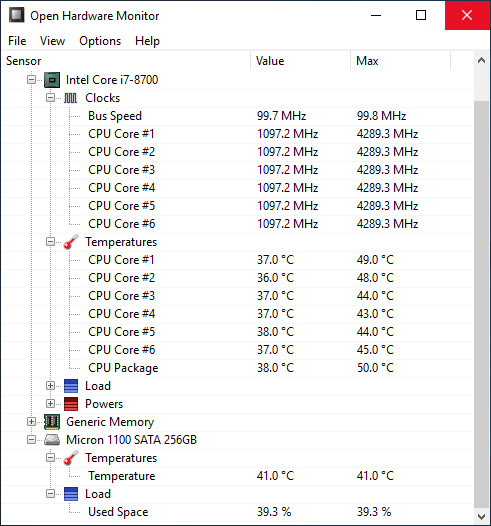 Added a check to the application startup to verify that the .NET Framework 4.5 or later is installed.