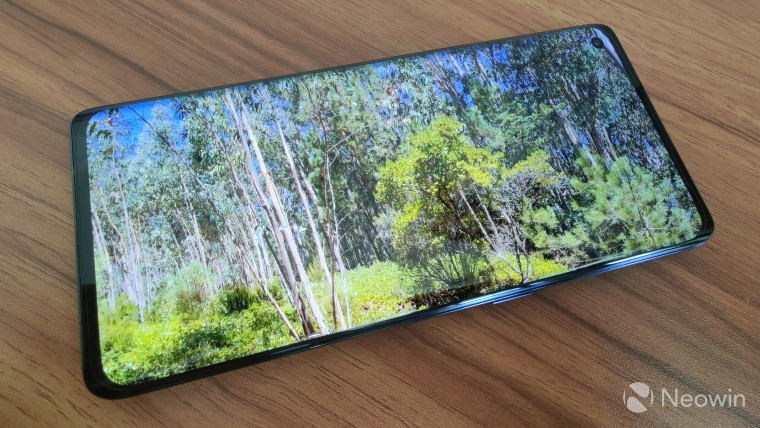 On the second day of its 'Inno day 2020', OPPO announced that its upcoming Find X3 flagship smartphone series will feature end-to-end 10-bit color management support and DCI-P3 wide color gamut, right from the camera to the display.

The company is calling this the Full-path Colour Management system which supports both 10-bit images and video. OPPO is emphasizing this system because while android smartphones ship with 10-bit displays, they continue to capture photos in 8-bit. OPPO's system will ensure that the photos are clicked and stored in 10-bit and displayed with full DCI-P3 gamut on the display, which itself will be calibrated to bring its color accuracy to around 0.4 JNCD. All 10-bit images will be stored in the HEIF format. 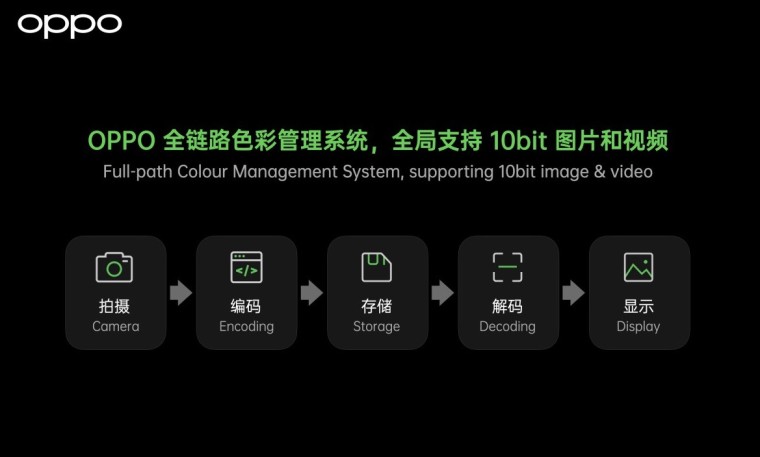 As of now, there's no Android smartphone in the market that captures 10-bit photos ,which is something that Apple added to iPhones back in 2016 itself with the iPhone 7. Compared to 8-bit sRGB photos that Android smartphones capture, iPhones are able to capture 10-bit WCG photos allowing for wider and richer colors - 1.07 billion for 10-bit vs 16.7 million for 8-bit.

OPPO has only confirmed that this 10-bit support will be coming to the Find X3 series. There is no word from the company on when the device will launch and what specs and features it will pack.