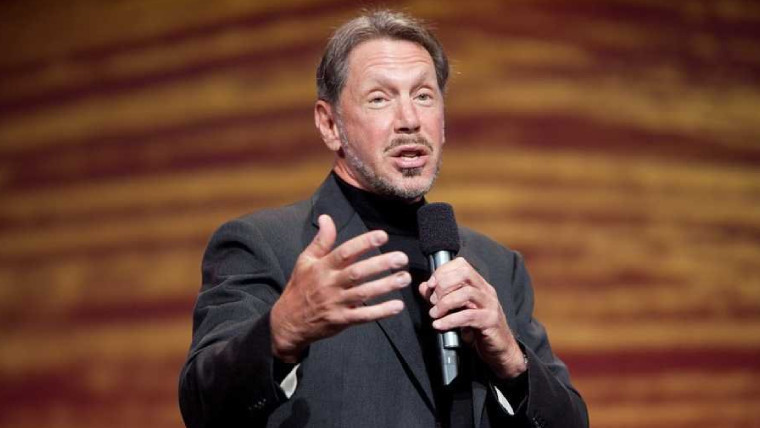 Larry Ellison is the co-founder, former CEO, and current Executive Chairman and Chief Technology Officer of tech giant Oracle. He's also one of the wealthiest people in the world, and in 2010, he signed The Giving Pledge, promising to give away "at least 95%" of his wealth to charitable causes.

Yesterday, he announced his latest philanthropic effort. Ellison said that he is donating $200 million to fund a new cancer research center, the Lawrence J Ellison Institute for Transformative Medicine of USC (University of Southern California).

As Fortune reports, the donation is among the largest ever made towards research into cancer treatment. The new facility will bring together expertise and research in proteomics, molecular biology, genetics and nanotechnology, among other fields, in an effort to 'transform the way cancer is treated'.

Work on the new center is expected to begin in the next six months.