Microsoft has now sold more than 65 million units of Halo games worldwide since the debut of Halo: Combat Evolved back in 2001. The iconic first person shooter was created by Bungie and is critically acclaimed as one of the best sci-fi FPS to date. Spawning graphic novels, books, TV shows, mobile games and other licensed products, the franchise has become a global phenomenon. After spinning off Bungie, Microsoft even created a new development studio, 343 Industries, to focus on the franchise. 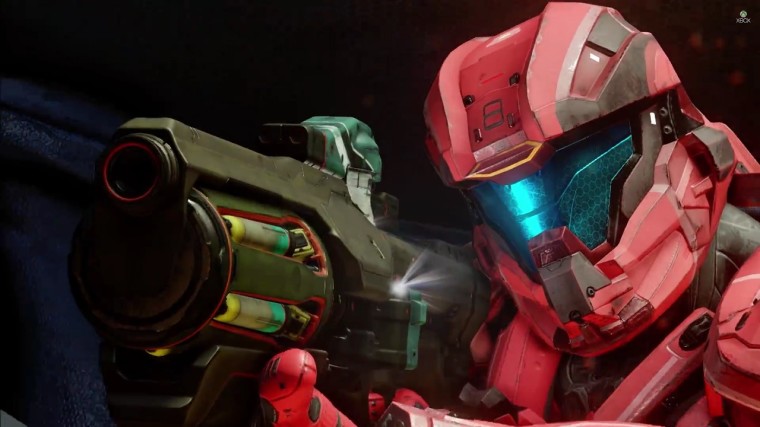 The Halo series currently consists of the following games:

All of these titles across different platforms helped Microsoft reach the 65 million mark, up from 14.5 million and 60 million in 2007 and 2014, respectively. Most of the aforementioned games are highly regarded by fans and critics for having a strong storyline, further emphasizing their importance as a spearhead to driving Microsoft's console sales. Collectively, the company has made a revenue of $3.4 billion from the Halo franchise.

A worldwide fan-base of passionate players building an epic universe beyond gameplay. With over 65 million Halo game titles and over 35 million Mega Bloks Halo sets sold, some of the world's most hyper-engaged fans are bringing the Halo universe to life through construction, helping to shape this legendary world in their own way.

Moreover, the Halo franchise is far from over for Microsoft. The company showed off Halo 5: Guardian's gameplay footage at E3 which is scheduled for an October 27 release. The Limited Collector's Edition of the upcoming title will cost $249.99, but much to the disappointment of fans, it will not include a physical disc.