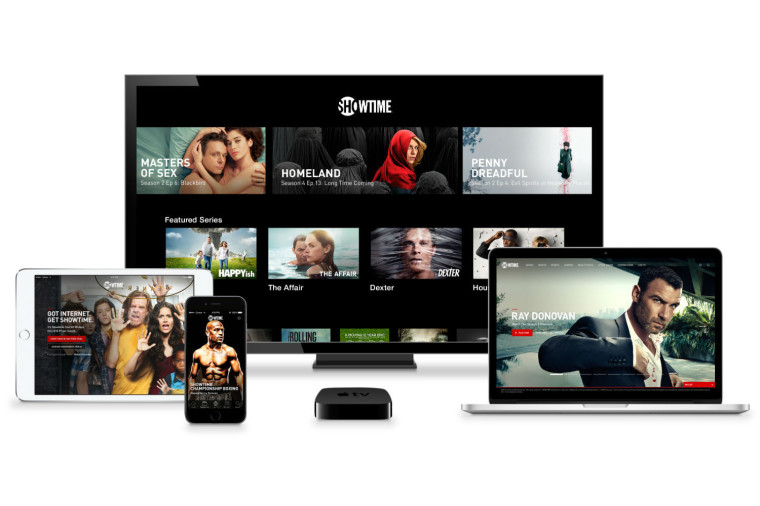 Apple recently unveiled its Apple Music streaming platform, which is going to go head to head with other services like Spotify and Xbox (now Groove) Music. The company's ambitions don't seem to have stopped there as the company has now set its sights on streaming video and TV content, in direct competition with the likes of Netflix and Hulu.

The platform is said to be courting ABC, CBS, NBC and Fox along with the local affiliates. Apple's hefty 30% commission is still a pain point but talks are allegedly accelerating rapidly and a deal is almost done. The company is aggressively pursuing Disney and CBS, with an added interest in ESPN and Discovery, making these the two most likely to sign up with Apple.

Cupertino is also looking into investing in local live feeds but this may prove a little challenging as the networks don't have any rights over affiliate feeds. Apple has tried to sidestep this problem by asking the networks to gain those rights and negotiate on the company's behalf, thus saving Apple the effort of directly dealing with all the relevant parties. The plan seems to be working and the affiliates are also almost onboard.

Given the immense popularity of streaming services like Netflix and the increasingly popular trend of cable-cutting, Apple, with its clout and dominance in the mobile world, is expected to be highly successful in its endavour, though it will have to compete with already established giants like Netflix: no easy task, especially with the latter's extensive - and impressive - range of original programming.