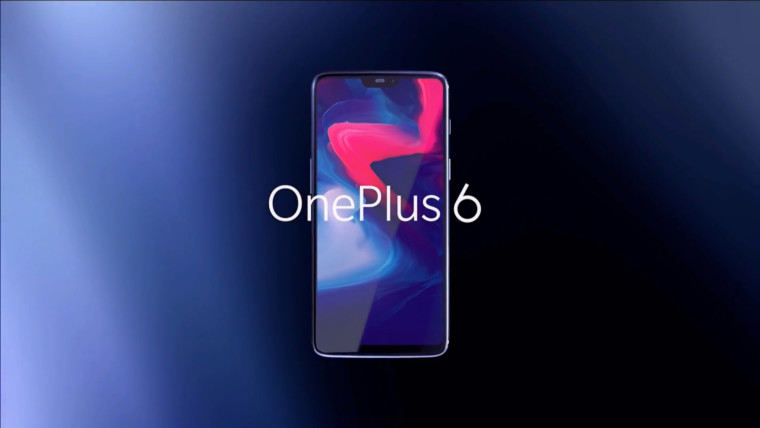 Google announced Android P Beta at its annual developer conference, Google I/O, back in May of this year, opening up the Android beta program to more than just the company’s own Pixel line of devices. One of the devices that were listed in the program was the then-unreleased OnePlus 6.

Fast-forward to July, and the OnePlus 6 received its first Android P Developer Preview and users of the flagship device have since been able to run the previews on that phone. Today, the company announced that it is rolling out OxygenOS Open Beta 1 based on Android 9.0 Pie for the OnePlus 6.

Android 9.0 Pie brings with it a ton of new features, including a tweaked UI with elements such as the new gesture navigation. The company adds that in addition to the features available in Pie, Open Beta 1 also includes various “Integrated OnePlus customization features”.

However, since this is not a stable release, there are a few known issues that you might need to be aware of in case you decide to install the Open Beta on your device:

If you wish to go ahead and try out the Open Beta 1, you can head to the OnePlus forums here for detailed instructions on how to do so.

OnePlus has promised that last year’s flagships, the 5 and 5T will also be receiving the Android 9.0 updates, along with the 3 and 3T that were launched the year before. It will be interesting to see if the betas for those devices begin rolling out, or if they will have to wait for the stable release.