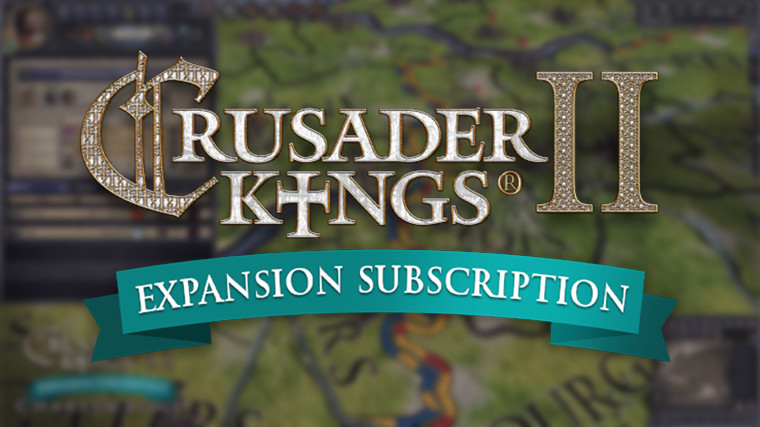 Paradox Entertainment's classic Grand Strategy game Crusader Kings II is joining a subscription program, one made just for itself. The company today announced and launched the Crusader Kings II - Expansion Subscription, a service that offers fans every piece of paid content the game has to offer for a monthly fee.

The 2012-released Crusader Kings II base game became a free-to-play experience in 2019 but its huge number of DLC and expansions remained paid content. On Steam, purchasing the Crusader Kings II: Imperial Collection, which seems to offer every DLC pack, at full price would cost over $250. The new Expansion Subscription comes in at $4.99 a month.

Here's everything that will come with the subscription, as detailed by Paradox:

Paradox Interactive is not a stranger to subscription programs. Even the recently released Crusader Kings III is available via Microsoft's Xbox Game Pass for PC service. However, this per-game variant is certainly an interesting route to take, especially considering the DLC-heavy nature of its wares.

The company said optional DLC subscription plans are something it is exploring for its other games, so we may soon see similar programs coming through for popular experiences such as Cities: Skylines and Stellaris.