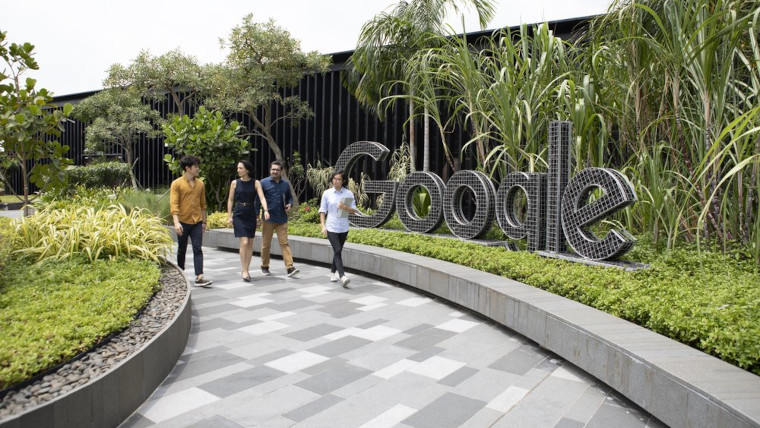 Sundar Pichai has been taking questions from Google employees at a Thank God It’s Friday (TGIF) event that the company holds internally. One of the questions asked of the leadership at the company related to travel and swag budgets being cut, despite Google having record profits and “huge cash reserves”. Pichai also confirmed that 7,000 responses had been received from employees about ways the company could simplify and become more efficient and that these were being examined.

Responding to the question about travel and swag budget cuts, Pichai said:

“How do I say it? Look, I hope all of you are reading the news, externally. The fact that you know, we are being a bit more responsible through one of the toughest macroeconomic conditions underway in the past decade, I think it’s important that as a company, we pull together to get through moments like this.”

Expanding on what Pichai had said, Kristin Reinke, head of Google finance, told employees that the company was just asking employees to be thoughtful about their expenses and to try to rein them in. She asked employees to try to hold summits and big meetings in the office if possible, and that holiday parties be kept small and informal.

Earlier this month, Google disbanded its Pixelbook team as it narrowed down its focus. On the back of this, Pichai was keen to tell employees that the company is still investing in the future, highlighting projects like quantum computing but that the company needed to be smarter and more frugal with its investments.

Bret Hill, Google’s Vice President for Total Rewards, responded to an important question about what would be happening about raises, equity, and bonuses and how they’d be affected. While Googlers are facing expense cuts, the company said that it plans to carry on paying high-end wages so that it remains competitive.