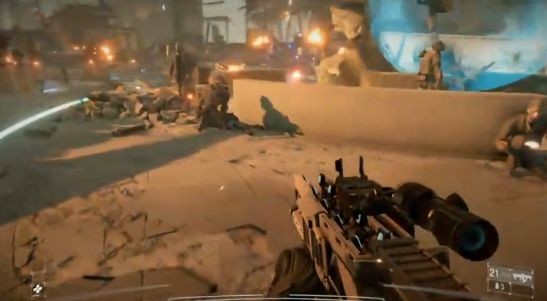 As part of Sony's PlayStation 4 reveal event today, the company showed off a number of upcoming PS4 titles. One is Killzone: Shado Fall, an impressive looking sci-fi shooter from developer Gurreilla Games that's just the latest entry in the long running PlayStation exclusive series. The demo shown during the press event showed off an impressive graphics engine and intense FPS gameplay, including a sequence when the player is holding onto a rope that's attached to a flying transport above a futuristic city.

Evolution Studios also announced a new racing game, Driveclub. The game will use real world cars in a game that will emphasis team racing. As with the new Killzone game, the level of detail in the Driveclub footage looked very good. 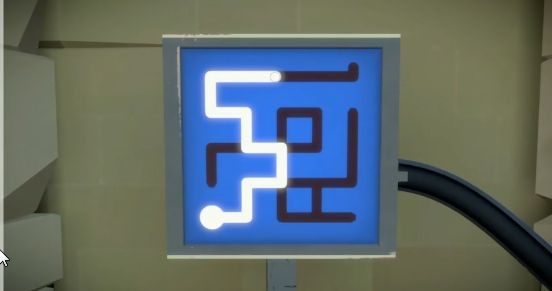 Braid creator Jonathan Blow's next indie game, The Witness, was also revealed as a PlayStation 4 debut title. It is described as an open world puzzle game with 25 hours of gameplay. 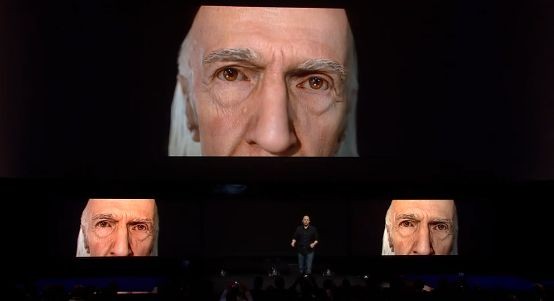 Quantic Dream is working on a new game engine and they showed off a live demo running on the PS4 that centered on a human image that had an incredible amount of detail in its face. 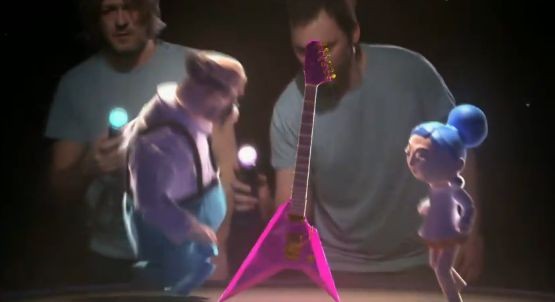 Media Molecule is developing a new content creation engine that uses both the PS4 and the PlayStation Move controller to allow users to create characters, objects, levels and more. Again, it's not clear how this will be integrated into an actual game.

Capcom is developing a new graphics engine, which it calls Panta Rhei, that is being used for a brand new game IP with the working title Deep Down, that looks like a cool fantasy game combined with a Matrix-like theme.

Square Enix showed off a cinematic demo running on the PS4 and announced that a Final Fantasy game will be coming to the console, with more details to be shared at E3 2013.

Ubisoft has confirmed that Watch Dogs, the open world action game that was first shown at E3 2012, will be coming to the PS4.

Bungie has also confirmed that its sci-fi shooter Destiny will be coming to the PS3 and PS4, with exclusive content just for the PlayStation platforms.