We may be in the middle of Sony’s PlayStation 4 reveal, but it should be noted that it may be worth investing in a PlayStation Vita right about now. Why? Well, because Sony has announced a price cut for the device which is scheduled for Japan from the 28th of February. 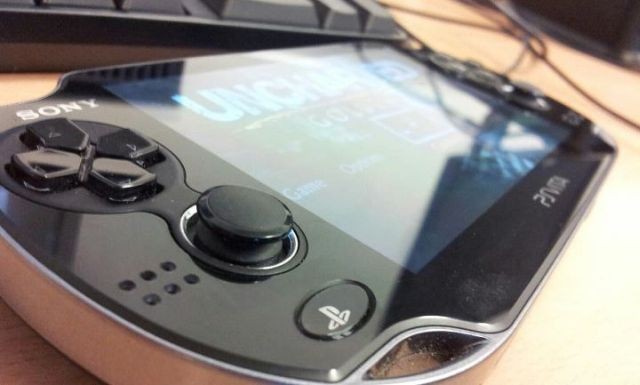 Hiroshi Kawano, the president of Sony Computer Entertainment in Japan revealed that the price tag was a little high. Furthermore, he feels that the games library could inspire more people to play the Vita if it's cheaper. Kawano explained to Famitsu magazine that the price cut was about getting more consoles in the hands of users. He said:

The biggest reason is that we simply want to have more people playing the PS Vita.

Based on our research, there are two broad reasons why people who may want to try the Vita aren't purchasing it. One, they want to wait until there's a game they want to play on it. Two, the price is a little out of reach for them.

What we also learned in this research is that people who do own a Vita have tremendous satisfaction with it; it's the kind of platform where you get a feel for how good it is once you touch it. But we found that the price was too big an initial hurdle for this, and this sparked a long internal debate within SCE.

This news obviously means that Sony won’t be profiting from Vita sales as much, but with the Vita being a powerhouse of a portable console, the first party titles that Sony produce with its studios should help with profits greatly.

We have no idea whether this price cut will spread to other regions, but we’ll likely find out within the hour and update this post if so.