HTC finished 2012 strongly. Shares were up following the Apple licensing agreement coupled with strong reviews and feedback for the Windows Phone 8X, it looked like 2013 was going to be a good year for the Taiwanese phone giant. Sometimes it pays not to be too optimistic. 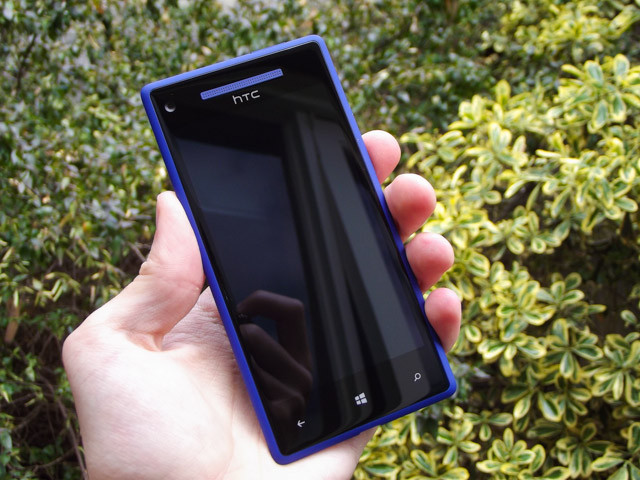 HTC have just announced their financials for Q4 of 2012. Profits have hit an eight year low, pulling in just NT$1 billion (Taiwanese dollars) or $34 million US. While $34 million would be lovely in anyone’s account, the fact that Q4 2011 allowed HTC to record a profit of NT$11.02 (approximately $380 million US) shows just how competition from Samsung, and likely legal bills from prior to the Apple deal, has hit HTC. Their overall revenue dropped 41% to NT$60 billion, in line with internal and external analyst predictions.

The writing was on the wall, with Q4 expected to show that HTC’s purse strings would be slack compared to previous years. But HTC CEO Peter Chou told the Wall Street Journal that things would be easier in 2013, going as far to say that marketing issues and ferocious competition were to blame for their shaky 2012.

Our competitors were too strong and very resourceful, pouring in lots of money into marketing. We haven’t done enough on the marketing front.

Benjamin Ho has since replaced former Chief Marketing Officer John Wang, so at least that’s one thing that HTC has done in an attempt to turn their fortunes around.

Did you receive an HTC device for Christmas, Thanksgiving, or a birthday in the last three months of 2012? Is the device what you expected? Better? Worse?! We’d love to know.