USB 3.0 was first announced in November 2008. Taking the existing USB 2.0 specs and hurtling past them at a nippy 5 Gbps was a long time coming, considering USB 2.0 was released in April 2000. So, if you’re one of the lucky people that have a USB 3.0 capable device, would you notice another 5 Gbps speed bump? 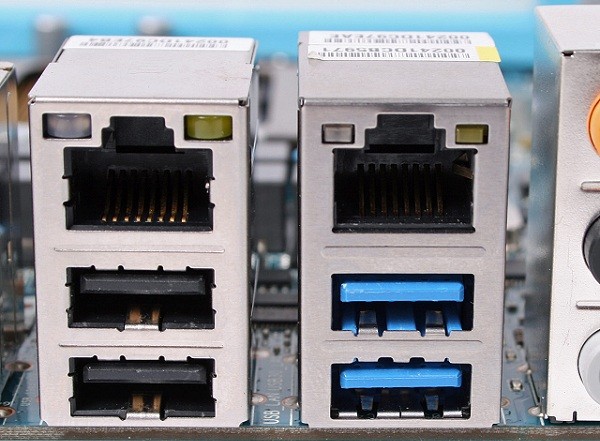 That’s what the USB 3.0 Promoter Group has announced at CES, taking the current ‘SuperSpeed’ of 5 Gbps to 10 Gbps. While the specification is not complete, that’s due to happen by the middle of 2013, expect the pre-release industry reviews to start to filter to the Internet from February 7th onwards.

The key features of the higher-rate USB 3.0 solution include:

Intel is fully behind the next generation of USB connectivity, with Alex Peleg, VP of the Intel Architecture Group commenting:

We recognize that more mainstream client computing applications are going to need higher through-put to user-connected peripherals and devices. Intel is fully committed to delivering 10 Gbps USB performance to these platforms while retaining compatibility with the existing USB ecosystem to help to satisfy user demand for low-cost, higher-performance solutions.

Microsoft has also given their opinion on the advances in the technology, with Dennis Flanagan, General Manager of the Windows Ecosystem Engagement adding to Intel’s stance:

Microsoft has been a strong supporter of the USB community where we have advocated balancing innovation and compatibility. The planned updates to USB 3.0 are consistent with our views. These updates will enable higher data rates and allow combining of disk, high-definition audio/video and networking traffic on a single cable — all while maintaining compatibility with billions of existing devices.

When the new speed will start to show in consumer devices is yet to be seen, but as the plans, design and testing is at what appears to be an advanced stage, it shouldn’t be too long before the 2nd generation of USB3.0 devices start tearing up the data highways!