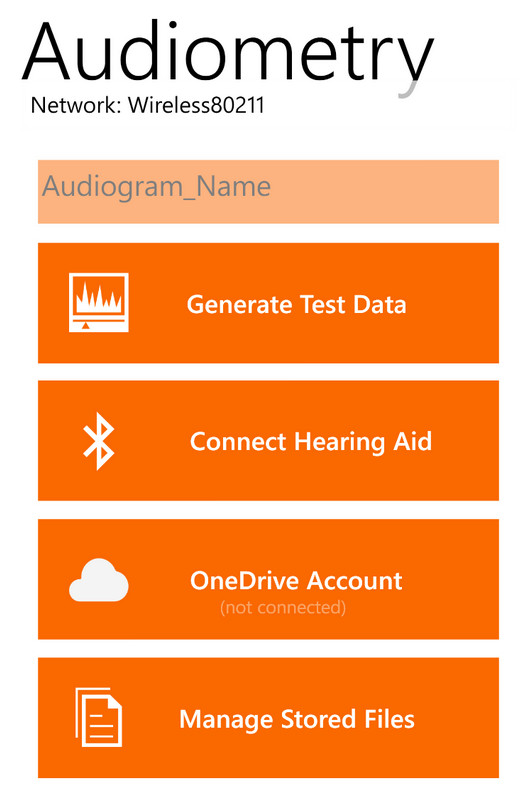 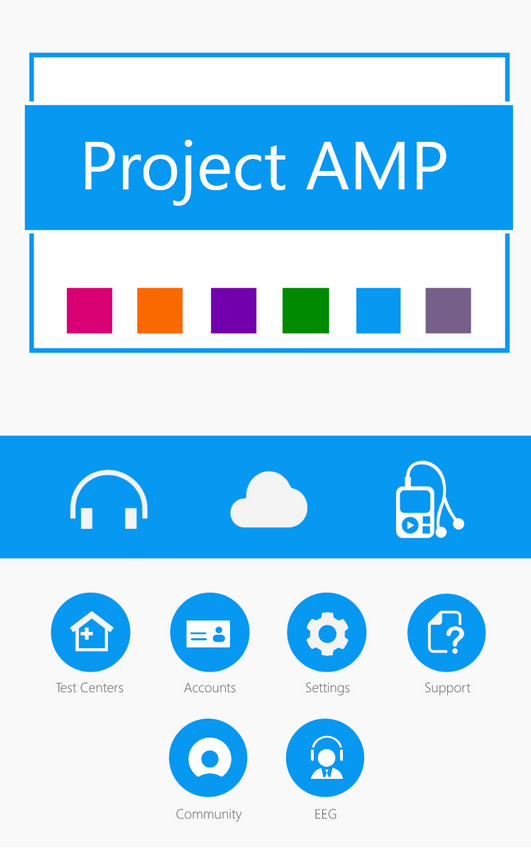 Every year, for the past decade or so, Microsoft has been holding its Imagine Cup competition and this year's finals are right around the corner. Later this month, teams from across the globe will meet in Seattle to show off their projects with the goal of enriching the world around them.

As part of this competition, we love to put the spotlight on teams to showcase not only their hard work, but to show what is possible when great minds come together around a common goal. One team who has made it to the finals is Project AMP, from Pakistan.

This team is taking on the challenge of finding a way to lower the cost of hearing aid testing. The thinking behind the project is simple: with smartphones and Bluetooth headsets around us all the time, why can't we re-purpose these devices to augment hearing aid testing?

Well, that's exactly what they are doing with their app. The goal is to replace "expensive hearing aid frequency processing with Windows Phone 8 and a Bluetooth headset". The app also includes the ability to incorporate auditory Brainstem Response (EEG) for examining hearing loss in infants. 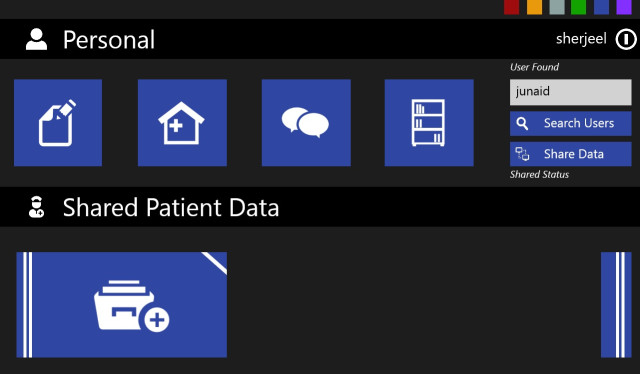 But they didn't stop with simply building a mobile app, they have also built a back-end solution that allows you to share the data with a doctor as well.

Another added benefit of this app is that, since it lives on a mobile phone, this makes it easy to take it to locations where expensive hearing equipment is not readily available.

Project AMP is only one of the many apps that will be presented in Seattle later this month with the hopes of taking home the grand prize of $50,000 and as we get closer to the finals, we will continue to highlight a few of the teams.