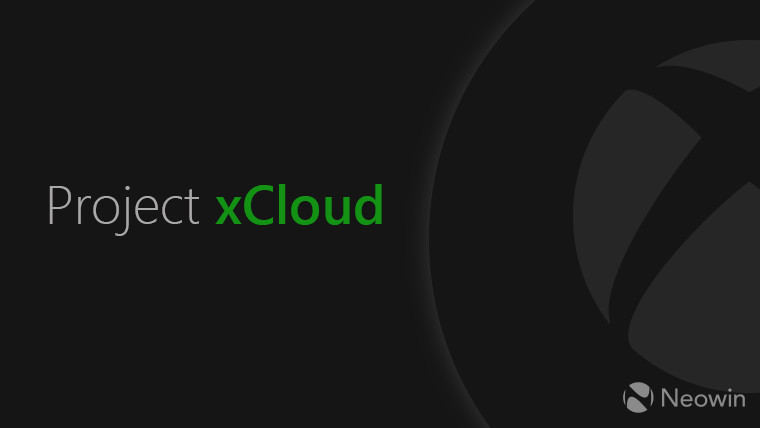 Microsoft's Project xCloud is continuing its growth as Microsoft today added 15 more titles to the library of games you can play through the cloud-based service. Microsoft first debuted cloud streaming back in October 2019, and it started with just a handful of titles, but it quickly expanded to over 50, and it's now at 68 at the time of writing, though not all of today's additions are showing up on the official list just yet.

Today's additions include some well-known titles, including Halo: The Master Chief Collection and Destiny 2. Here's the full list of games being added:

Microsoft's progress with xCloud is impressive, especially when you consider it's still considered a preview. For comparison, Google's Stadia debuted with 22 games, and only a handful of games have been added since. Recently, the Mountain View giant did promise that at least 120 games will come to the service in 2020, but Microsoft is already more than halfway towards that number. Plus, xCloud could support all current Xbox titles, so there's a lot of potential for expansion there.

Where Microsoft is currently missing out is availability on different screens. Stadia works on the web, Pixel devices, and Chromecast Ultra, but the xCloud app currently only works on Android. Of course, unlike Stadia, it's a preview program, so it's only natural that availability is somewhat limited. Microsoft plans to expand to more devices, including ARM-powered PCs, and regions in 2020.