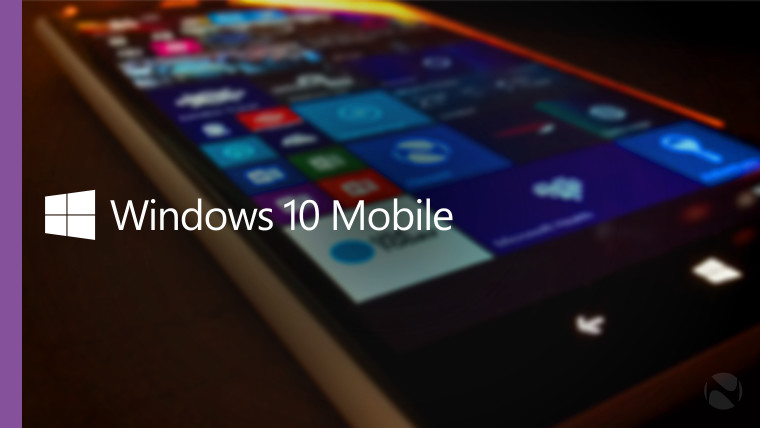 Today, Microsoft released Windows 10 Mobile build 10581 to Insiders on the Fast ring, and even though it features many improvements in terms of performance and stability, it still has - among other things - a storage management issue that Microsoft community forum moderator Mike Mongeau is discussing in a Q&A session.

If you happen to use an SD card in your phone and have apps configured to save data on it, you won't be able to modify any of those settings if you upgraded to build 10581. Furthermore, the card will show up as a garbled name in Settings-> System-> Storage. Whatever configuration you had before is carried over; you just won’t be able to change it in this build.

It's worth noting that: