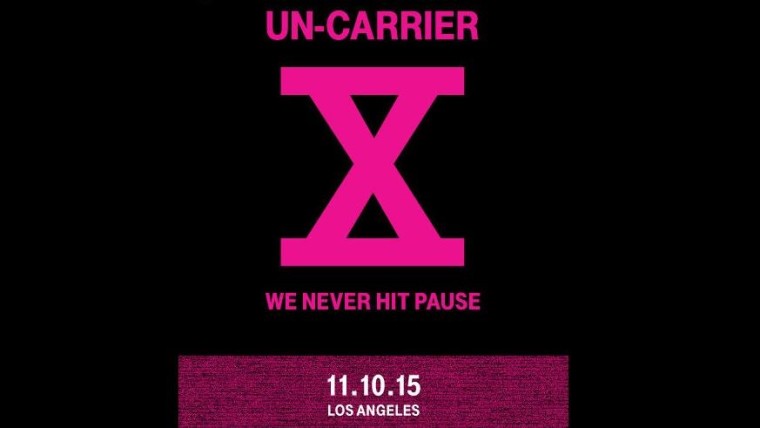 John Legere's T-Mobile has been a fearless marketing machine in recent years, bringing back popular features like rollover data and enticing customers to buy flagship smartphones serviced through T-Mobile by offering free Netflix for a year. T-Mobile is set for their "Uncarrier 10" event this November 10 and, if one source is correct, it will bring an announcement regarding unlimited video streaming.

Other video streaming apps are likely to make the list as well, giving T-Mobile a strong leg up on competing mobile service providers. The Uncarrier 10 event will confirm whether or not this feature is coming, but if it proves accurate, it would sweeten the deal for mobile customers looking for a network offering strong value without being locked into a lengthy service agreement.