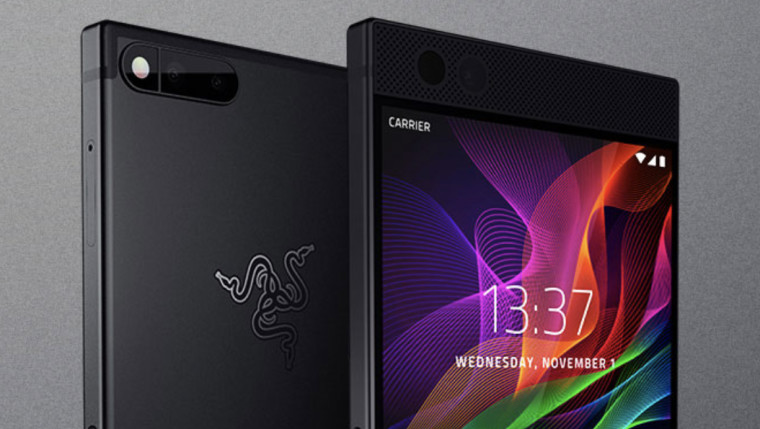 The Razer Phone was announced at the top of the month and was aimed towards giving gamers the best possible experience with its 120Hz display and dual stereo speakers. While it is certainly impressive in some aspects, the handset hasn't exactly received praise for its camera, which looks to be getting a much-needed boost in the coming months.

Razer CEO Min-Liang Tan took to Facebook to offer some information about the camera and some of the improvements that would be coming to the handset via software updates. Apparently, the firm is working to issue updates to "shutter speed, low light and many other optimizations". These fixes should be coming in the next few weeks.

He went on to highlight that Razer released a new update for the camera app last week that improves stability and the interface. As far as future plans go, the next major update will offer an "instazoom" button, which will help users get the optimal zoon they need when using the telephoto lens. There will also be the likely addition of four times slow-motion video capture. The improvements don't stop there as features like portrait mode, 60 frames per second video recording, and speed improvements have been promised to arrive in Q1 2018 along with its Oreo update.