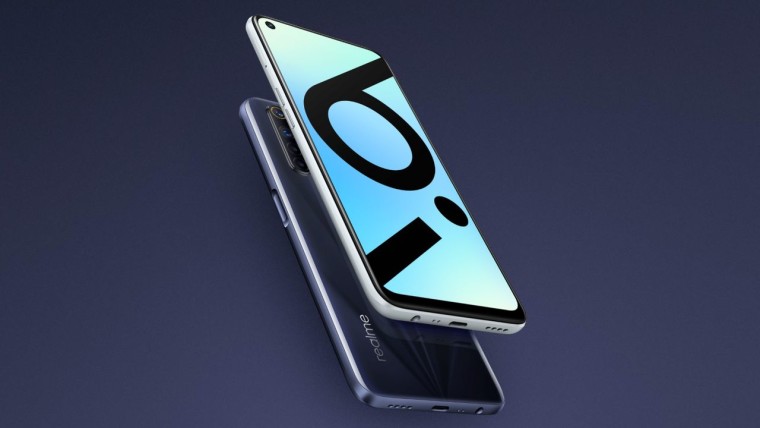 Smartphone brand Realme today launched a new smartphone in India that is a watered-down variant of the recently launched Realme 6. The new model called the Realme 6i gets you a 48MP primary camera instead of the 64MP camera on the Realme 6 and goes with a 20W charger in the box, even though you can plug in a separately sold 30W charger and charge at higher speeds.

The rest of the specifications remain the same. On the front, buyers will get a 16MP selfie camera while rear cameras get the same 8MP ultra wide-angle lens, B&W portrait lens and 2MP macro lens as on the Realme 6.

The overall design of the smartphone also remains identical, but the 6i gets its own colour options that are Lunar White and Eclipse Black. The fingerprint reader is still mounted on the side and you also get the same 90Hz FHD+ display with a layer of Gorilla Glass on it. The phone is powered by a 4300mAh battery like on the Realme 6.

There’s a MediaTek Helio G90T octa-core chipset clocked at 2.05Ghz that’s paired with 4 or 6GB of RAM depending on the variant you choose. Both variants come with a standard 64GB of internal storage.